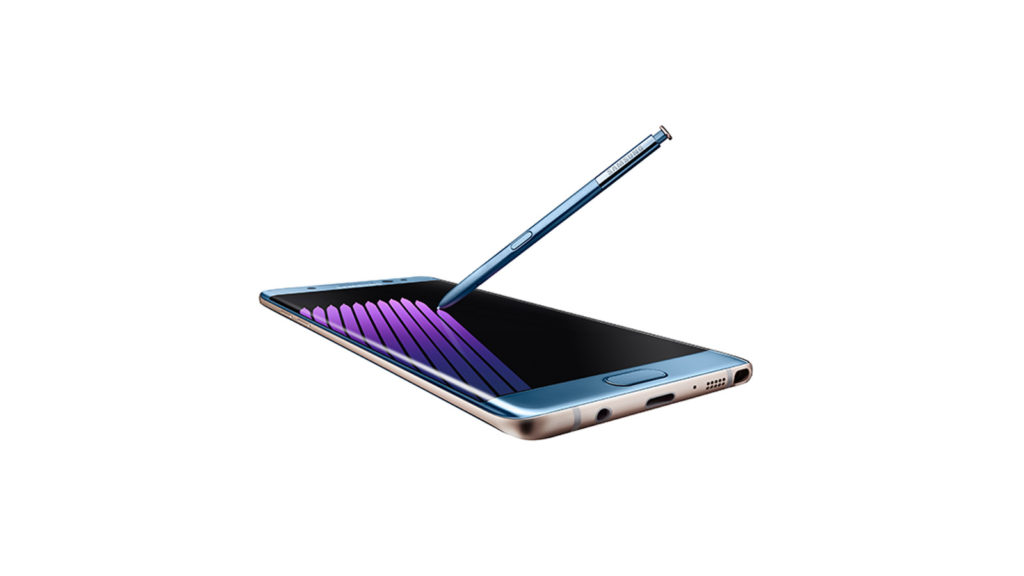 Update 2 September 2016, 12.43pm: Samsung has issued a press statement on the matter, saying it found a battery cell issue after conducting a “thorough” investigation.

“To date (as of September 1) there have been 35 cases that have been reported globally and we are currently conducting a thorough inspection with our suppliers to identify possible affected batteries in the market. However, because our customers’ safety is an absolute priority at Samsung, we have stopped sales of the Galaxy Note 7,” the company wrote.

“For customers who already have Galaxy Note7 devices, we will voluntarily replace their current device with a new one over the coming weeks.”

Original article: There have been reports of the Samsung Galaxy Note 7 smartphones catching fire in the past few weeks, and it seems like the problem might be more widespread than initially believed.

According to the Yonhap News Agency, Samsung is going to take the drastic measure of recalling all Galaxy Note 7s around the world.

A Samsung representative, speaking under condition of anonymity, told the agency that the issue has been traced to the phone’s battery.

“The most important thing is the safety of our customers and we don’t want to disappoint our loyal customers,” the official explained.

The Galaxy Note 7 might just be too hot to handle…

“Products installed with the problematic battery account for less than 0.1 percent of the entire volume sold. The problem can be simply resolved by changing the battery, but we’ll come up with convincing measures for our consumers,” the representative explained.

The official added that it was unlikely for Samsung to announce something today (Friday) as it was still in talks with network partners about solutions. However, the Samsung employee said they didn’t have any intention of delaying or hiding the announcement.

The Galaxy Note 7 comes equipped with an Exynos 8890 processor, 4GB of RAM and the same water-resistant design as the S7 range. Additionally, the phone took inspiration from Microsoft with the introduction of an iris scanner.

How much will Samsung be spending on Galaxy Note 7 recall?
Mobile Phones • 5 Sep 2016
Read More
More