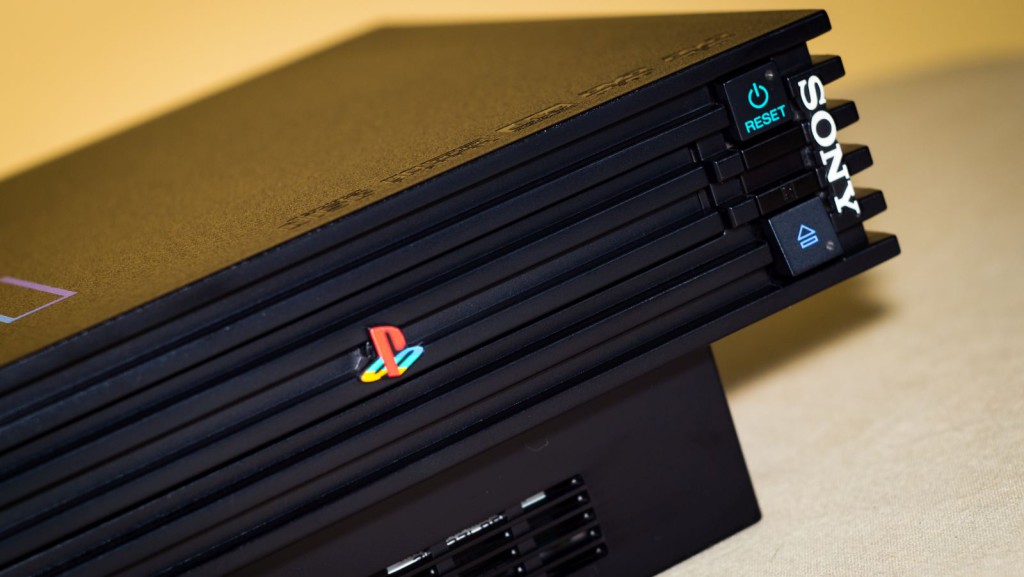 Unlike PCs, backwards compatibility isn’t a guarantee when buying a new video game console. Fortunately, there have been quite a few consoles packing the ability to play older games out of the box. We looked at a few of the more prominent examples.

Easily the most popular example, the PlayStation 2‘s ability to play PS1 games was a huge feather in its cap back when it launched in 2000/2001.

The console’s emulation wasn’t 100% perfect at launch though, as Final Fantasy Anthology, Fighter Maker, Mortal Kombat Trilogy, Jet Moto 2 and about half a dozen other games weren’t compatible.

Later versions of the PS2 had issues with several more titles, such as Rayman 2, In Cold Blood, Akuji the Heartless, Syphon Filter 2 and 3 and Soviet/Nuclear Strike.

The original 20, 60 and 80GB PS3 models packed the ability to play PS2 games as well, but this feature was removed in later consoles. But all wasn’t lost though…

All PlayStation 3 models retain the ability to play PS1 titles, so the likes of Final Fantasy 7, Resident Evil 3: Nemesis and Crash Bandicoot: Warped should work just fine. And Sony has also released selected PS2 titles for purchase on the PlayStation Store.

The Game Boy and Game Boy Color wiped the floor with the competition in the 1990s. Thus, it only made sense for Nintendo to include backwards-compatibility with the Game Boy Advance in 2001.

With Sony entering the handheld market in the form of the PSP, Nintendo’s DS stepped up with two screens (one being a touchscreen), innovative games and yes, support for GBA titles. The trend has continued with the Nintendo 3DS, offering support for the DS titles. Who says you have to give up Advance Wars: Dual Strike and Hotel Dusk: Room 215?

The Nintendo GameCube wasn’t the most successful console, being battered by the original Xbox and PS2, but it still packed a ton of must-play video games. Between Wind Waker, Animal Crossing and Metroid Prime, it’s played host to more than just a few classic titles.

So it was for this reason that Nintendo packed backwards-compatibility into the Wii. In fact, the new console featured GameCube memory card slots and controller ports – in addition to internal hardware that was basically the equivalent of an upgraded GameCube.

The Nintendo Wii U packs backwards compatibility with the Wii too, so you don’t have to keep the original console around.

Microsoft‘s Xbox 360 used software emulation to enable backwards compatibility with a select number of Xbox 360 games. From Halo 1 and 2 to Morrowind and Knights of the Old Republic, most of the classics were compatible.

The Redmond company announced and launched the Xbox One in 2013, initially saying that compatibility with 360 titles wasn’t planned for the new machine. Fortunately, the company later built a full-fledged Xbox 360 emulator, with over 200 compatible games (and counting) and the ability to use features like screenshots and video recording. 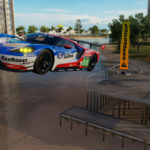