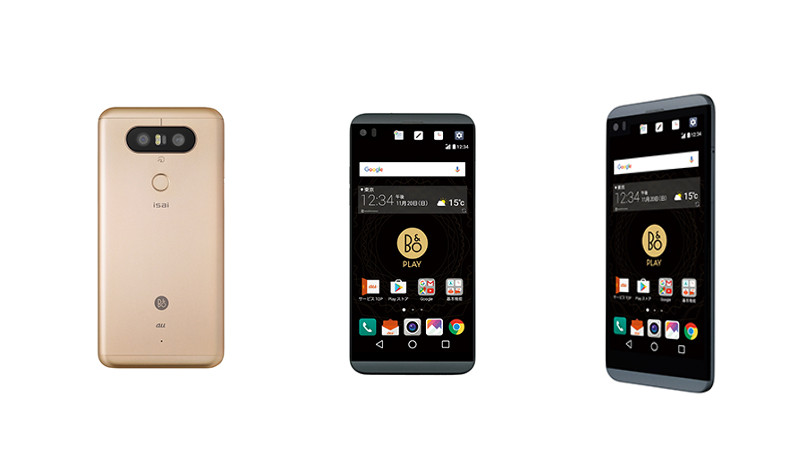 The LG V20 is a rather intriguing smartphone, offering some quality audio capabilities and high-end specs across the board. But the tweaked LG V34 variant might be the definitive version of LG‘s handset.

Unfortunately, the LG V34 is only available in Japan, PhoneArena reports, but it’s still an impressive piece of kit.

For starters, the smartphone is IP67 water-resistant, which means it’ll survive a dunk in water, at the very least.

Here’s hoping the LG V34 gets released outside Japan

The battery size has been reduced as well, from 3200mAh to 3000mAh. But the 200mAh disparity shouldn’t make for a wildly different battery life on paper.

Otherwise, the phone has the same core specs as the V20, in the form of a Snapdragon 820 processor, 4GB of RAM, secondary ticker display and that quad-DAC audio hardware.

The similarities extend to the camera setup as well, offering an identical 16MP/8MP dual-camera layout.

The LG V34 is expected to launched in mid-November, Japanese carrier KDDI reports, but a wider release would definitely be welcomed. 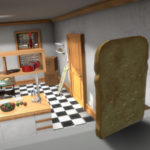