More
Home
Subscribe
Skip
Continue in 10 seconds
Skip
By Hadlee Simons
Read nextWhy should you get a phone with a fingerprint scanner? 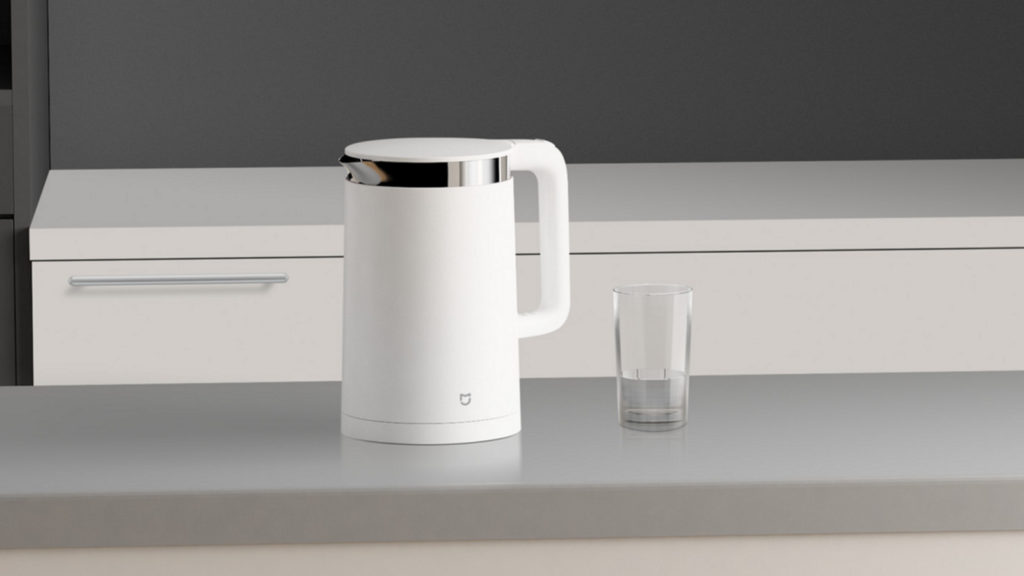 From smartphones and tablets to fitness bands and streaming boxes, Xiaomi sells a wide variety of tech products. Did you know the company sells rice cookers and drones too? Well, here are a few more offbeat products the Chinese firm has in its stable. Electric bicycles (or e-bikes) are massive in China, as scores of people zip around city streets instead of walking or taking the bus.

So it makes sense then for Xiaomi to release a product of its own in this regard, in the form of the Mi Qicycle range. And by far its most distinctive feature is its folding design for stowage.

Believe it or not, but Xiaomi also sells rice cookers and kettles

Otherwise, the electric bicycle features an “18650” battery, a smartphone app for real-time data and price of RMB2999 (R6164 as a straight conversion). Believe it or not, but the company that tries to make rice cookers sexy also sells kettles.

To be fair, the Mi Electric Kettle is pretty smart, as you can control it via an app, allowing you to change the overall temperature or use a preset profile. But otherwise, this is your bog-standard kettle – it heats water.

The Xiaomi kettle will cost you RMB199 (R416 as a straight conversion). Xiaomi stepped into the air purifier game back in 2014, in the form of the Mi Air Purifier. And much like the kettle, it has a smartphone companion app too.

The app allows you to toggle between various modes, gives you an update on the filter status and lets you remotely turn on the device. Anyway, the device will set you back about US$160.

It’s not the only purifier Xiaomi has sold either, as it also sells a water purifier via its online store. The first effort, dubbed the Mi Trolley is a R600+ suitcase with wheels on it and an extendable handle. Like any other airport suitcase then.

However, the firm also sells a ‘90 Points Suitcase‘, offering the ability to lock and unlock the bag via Bluetooth. Pretty smart stuff, but it has a RMB1799 (R3808) price tag. Yep, Xiaomi also has the Mi Smart Scale in its stable of products sold online, and it’s a smart scale indeed.

The device tracks your weight and BMI in conjunction with the Mi Fit smartphone app, while also offering automatic user identification and automatic adult/child detection.

Xiaomi claims the scale’s four AA batteries will last for up to a year. And in a rather interesting sign of the times, the scale’s firmware can be updated. 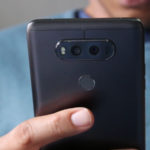 Why should you get a phone with a fingerprint scanner?
BurnMedia TV • 14 Nov 2016
Read More
More