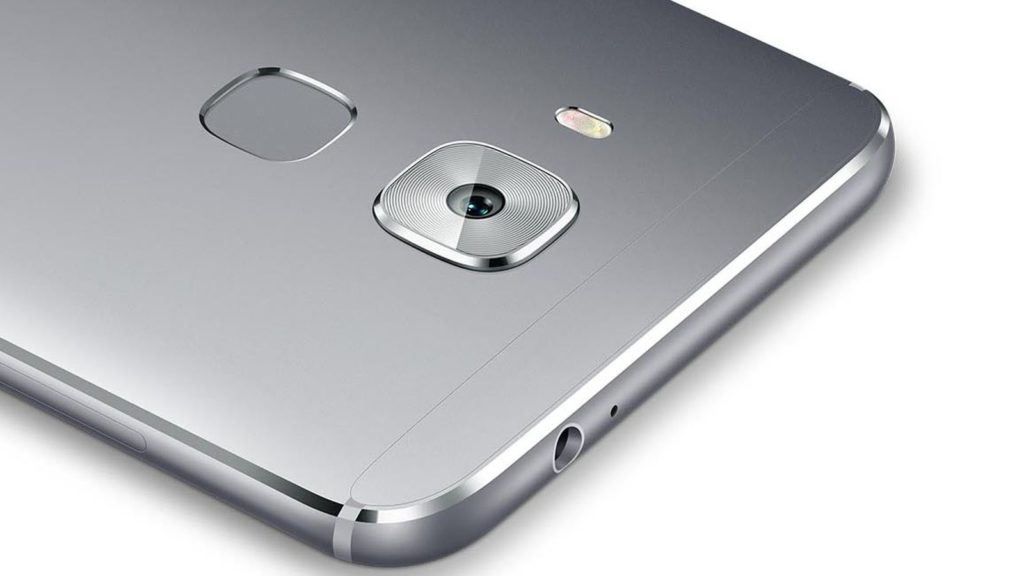 Huawei has confirmed that the Nova smartphone, which launched globally at IFA earlier this year, will be coming to the South Africa on 2 February 2017.

Hawa Hyath, Huawei marketing director for sub-Saharan Africa, told reporters at AfricaCom 2016 in Cape Town that the handset would be coming in the R4000-R6000 price window.

As for the Nova Plus, Hyath said that the smaller Nova would be their focus but added that MTN was considering to range the Plus-sized handset.

The Huawei representative said the Mate 9 would be coming to the country in Q1 2017, clarifying that they were “looking at having product in-store in March”.

Can we expect the Porsche Design variant to hit South Africa as well?

“From an affordability perspective, you’re looking at R20 000 minimum price range for the Porsche Design. If there’s a consumer need, I’m sure we’ll bring the product, but it’s not a key focus area for me,” Hyath explained.

What about the Huawei VR headset? Well, the representative said that other, higher profile launches are in the pipeline for South Africa.

“I think right now, our primary focus is to bring in Huawei Nova, then we’ll be concentrating on Mate 9. Thereafter, P10 will be the main focus,” the executive said.

Of course, the Huawei P10 hasn’t been revealed yet, but we’re expecting it to pack a Kirin 960 processor, being the same chip as the Mate 9. 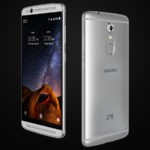