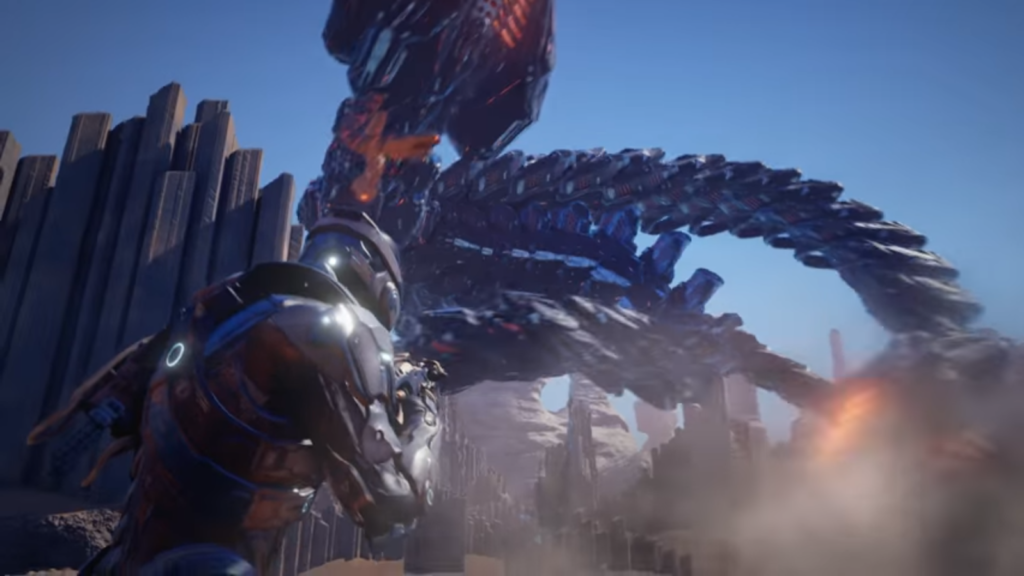 If you’re into trailers that show absolutely no gameplay, and provides barely any background story, then this is your ticket. Yep. BioWare is still being extremely coy about it all.

As far as we know, Mass Effect Andromeda will allow gamers to play as either Scott or Sarah Ryder — Alec’s two children. Alec, tasked with finding a new home of civilization after things went obviously pear-shaped, sees his final mission go pear-shaped as well.

That’s what tends to happen in games, after all.

It’s likely up to Sarah and Scott to piece together the broken puzzle, while navigating the galaxy.

The trailer has been viewed just over a million times at the time of writing, with favourable reaction from the YouTube community. 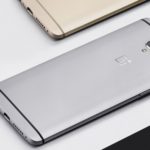