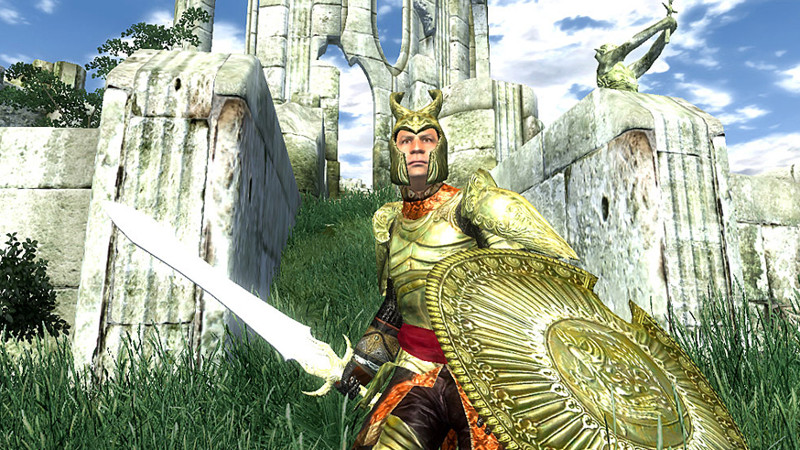 From Red Dead Redemption to Burnout Paradise, we’ve seen a variety of big-hitting Xbox 360 titles come to the Xbox One via backwards-compatibility. Now, it’s time for Elder Scrolls IV: Oblivion to come to the current-generation console.

Released back in 2006, Elder Scrolls IV: Oblivion garnered numerous game of the year awards, standing out thanks to its impressive (at the time) visuals, open-world gameplay and sheer variety of quests.

Medal of Honor: Airborne received a 2007 release, being one of the last major shooters set in World War Two (along with the following year’s Call of Duty: World At War). The game wasn’t quite as well-received as Frontline but earned praise thanks to the parachuting ability at the start of each stage. This ability allows players to effectively choose their own starting point for a level.

Trine 2 is a more recent entry, having been released in 2012. The title stood out thanks to its great art style, cooperative multiplayer and variety of release platforms (having been released on Android, Linux, Mac, PC, PS3, PS4, Xbox 360, Xbox One and Wii U).

Astropop, first released on the original Xbox and seeing a later release on the 360, is a brick-clearing game of sorts.

There are currently well over 200 backwards compatible Xbox 360 games on Xbox One, but there are a few glaring omissions nonetheless.

According to Microsoft’s UserVoice service, Call of Duty: Black Ops 3, the Modern Warfare trilogy, GTA IV and Skyrim are among the most requested Xbox 360 titles. 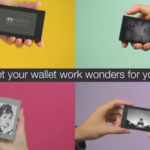