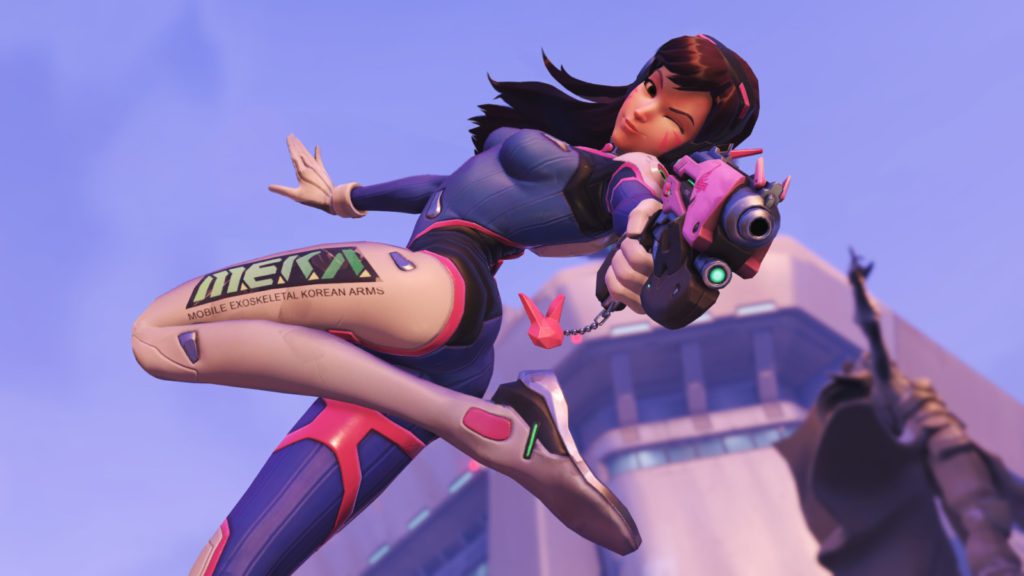 In a move that’ll make next weekend’s choice of shooter even more complicated, Blizzard has announced that Overwatch will be free to play on the weekend of 18 November.

“From November 18–21, we’re putting out the call to any prospective agents: assemble your team and dive in during the Overwatch Free Weekend on PC, PlayStation 4, or Xbox One!,” announced Blizzard on its Play Overwatch blog.

“For this free weekend, we’re making Overwatch‘s full roster of 22 heroes and 13 maps available for play in a variety of modes, including Quick Play, Custom Games, and the latest Weekly Brawl.”

Gamers who buy the game after the free period will also keep these earned bonuses, provided they log in again using their previous credentials. Users will also need a Battle.net account, PlayStation Plus or Xbox Live subscriptions to play the game.

Overwatch review: if Pixar made a first-person shooter…

Overwatch is an enigma wrapped in a MOBA, wrapped in a Pixar movie, and further wrapped in a first-person shooter (FPS). The easiest way to explain is it is a competitive online multiplayer shooter, but don’t dare compare it to the multitude of war-time games out there. Read more…

For South Africans, the free period begins at 8pm SAST on 18 November, and will run until 1am SAST on 22 November. 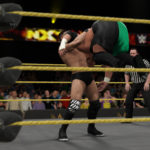