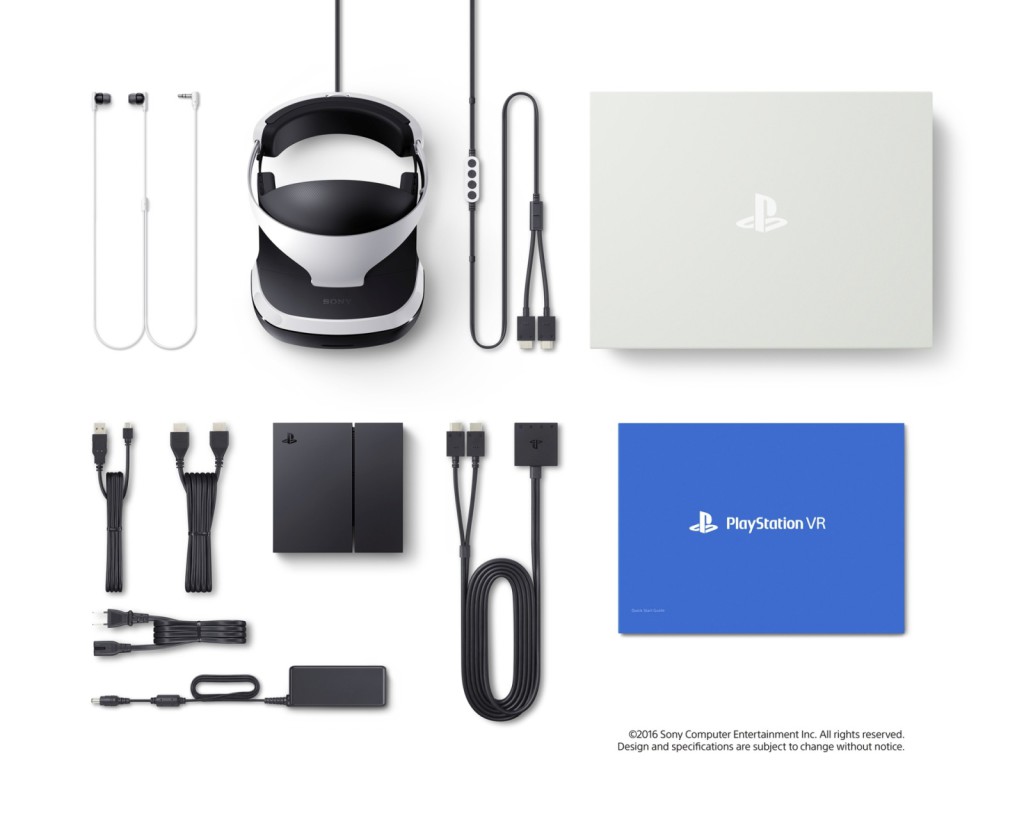 South Africa, you might want to get a pen and calculator out for this. Ster-Kinekor, chief importer of all things PlayStation, has today announced the launch date and price for the PlayStation VR system.

The virtual reality system will debut on 24 January 2017 in South Africa, missing the crucial holiday window, but still catching some lucky students during their holiday.

There will also be two bundles — a standard bundle for R6500, and a bundle that also include the PlayStation Camera for R7300. We’ve rounded up both figures to the nearest whole hundred — but that barely matters in the greater scheme of things.

You’ll need a PlayStation Camera and pair of PlayStation Move controllers to use the system to its full potential, but a traditional DualShock 4 also plays nice with some games. You’ll also require an actual PlayStation 4 console too.

The PlayStation VR will debut on 24 January in South Africa at a base price of R6499.99

We’ve reached out to Ster-Kinekor for clarification on the two bundles’ contents.

PlayStation VR reviews are out: so what’s the verdict?

It’s a big holiday season for Sony as the company readies the the PlayStation VR headset for release. But is it actually worth buying? The review embargo for the headset has been lifted, so here’s what global outlets think of the new product. Read more…

“After the unprecedented positive response from consumers who experienced PS VR at rAge and the overwhelmingly successful launch in the US and UK we are very excited to bring a new gaming experience to South African consumers early in the new year, the VR supported by a great line up of content at launch,” Ster-Kinekor’s CEO Mario dos Santos explained.

The company also released the price list for its 12 launch titles, including the likes of EVE: Valkyrie, Resident Evil 7 Biohazard and Until Dawn: Rush of Blood.

Have a look at the pricing below. 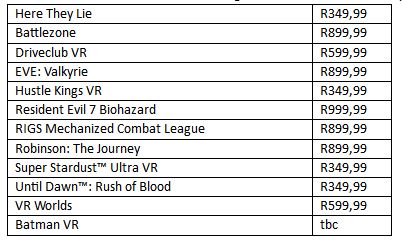 So, do you think that the pricing is fair? Are you going to pre-order the PlayStation VR, or are you going to pass? Let us know in the comments section below, or on Twitter @gearburn. 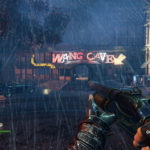