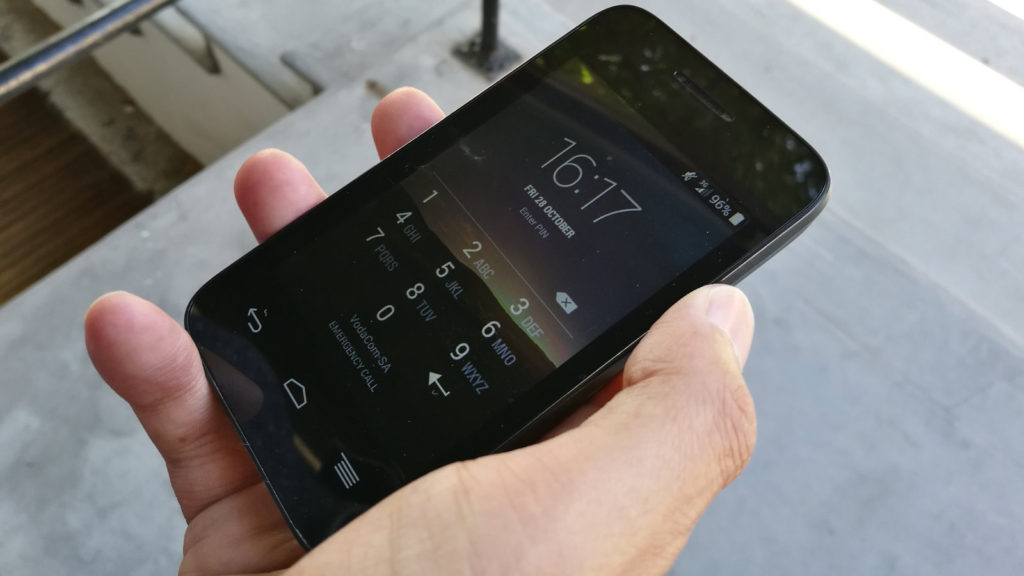 Tech Savvy SA is a series of articles on Gearburn and Memeburn that aims to deliver useful, locally relevant advice to the average South African. This week, we look at the key numbers and specifications to look out for when buying a R1000 smartphone.

Budget smartphones are the lifeblood of many emerging markets, being used by the majority of citizens. After all, who can afford a R11 000 smartphone, right?

However, you don’t want to get duped by an overpriced store — use our guide to buying a R1000 smartphone.

How much power should you be getting?

Generally speaking, your R1000 (and under) mobile device will have a cheap dual-core processor or a budget quad-core chip at best. As for RAM, phones in this price range will typically have about 512MB to play with. So what does this mean in English?

Expect a sluggish experience now and again but, otherwise, general performance (swiping through screens, launching apps) should be just fine. Expect some slowdown when it comes to features like the camera, navigation and video playback though.

In terms of multitasking, the low amount of RAM (about 512MB for starters) means that apps will often need to be reloaded when multitasking between them. A phone with these minimum specs definitely has enough power to play 2D games and a select few 3D games, but don’t expect any new, graphically advanced 3D games to run well (if at all).

Bare minimum: A smartphone priced at R1000 or under should have 512MB of RAM as a starting point. This is a low amount, but any lower and trying to even multitask between two apps will be an exercise in frustration. Stay away from single-core processors as well, as these are truly archaic in the mobile industry.

What kind of camera should you expect?

Buying a R1000 smartphone means that the camera experience will generally be poor in most conditions. But that doesn’t mean you should just settle on anything.

Your typical device in the R1000 and under bracket comes equipped with a 2MP or 3MP main camera, so use this as your baseline. No need to go for VGA-quality (o.3MP) main cameras then.

However, you can find 5MP main cameras in this price range too, such as the MTN Steppa 2 and the upcoming Lenovo A handset. But some of these cameras might be fixed-focus — that is, you can’t tap to change the focus at all.

As for a selfie camera, expect nothing more than VGA quality here at best, so you’re better off using the main camera then. Bare minimum: If your desired phone doesn’t have a 2MP main camera at the very least, you should give it a skip. Front-facing cameras aren’t a guarantee here at all, but if your device has one, expect it to be trash.

What about the screen?

A couple of years ago, it wasn’t uncommon to see sub-R1000 smartphones equipped with 320×240 displays, each pixel being visible as plain as day.

The screen is the least important spec on a R1000 smartphone, at least compared to the storage and horsepower

Bare minimum: If you’re spending R500-R700 on a smartphone, 320×480 and above is what you should be aiming for. Spending R800 to R1000? Then 480×800 is the resolution you should be targeting for your screen. This is one of the least important factors on the list, but it’s still good to know nonetheless.

How much storage should you be getting?

Don’t expect 16GB or more in a R1000 smartphone, as that amount of storage is generally reserved for phones priced at R1800 and above (the R1800 Redmi 2 Pro is the cheapest locally available device with 16GB as far as we know). In fact, you shouldn’t even expect 8GB of storage in this category, as this too is reserved for slightly more expensive handsets.

In other words, you’re set for 2GB or 4GB of internal storage. And this amount of storage will run out fast, owing to installed apps and cache data from said installed apps. For instance, WhatsApp routinely stores images and other media, ballooning to become much bigger than WhatsApp itself. Thank goodness then, that pretty much every sub-R1000 phone has microSD support, allowing you to store photos, music and video clips on the external storage. It’s a pity that you can’t install apps to the microSD card, as many cheap phones run older versions of Android that don’t support this feature. Heck, even if they run Marshmallow or Nougat, support in this regard isn’t guaranteed from the manufacturer.

Bare minimum: Ideally, you’ll want a phone with 8GB of storage at least, but these are a rarity in this price category. So a phone with 4GB of expandable storage should be your starting point. MicroSD support is non-negotiable.

Which version of Android?

Most R1000 and under phones aren’t running the latest version of Android, so expect to have a phone a step or two behind. But just how old is too old?

Well, Android 4.3 ( Jelly Bean) is the absolute lowest you want to go really, as previous versions of the platform have a tendency to slow down dramatically thanks to the lack of TRIM support. In plain English, phones running Android 4.3 and newer shouldn’t slow down as much over time as a phone running Android 4.2 and below.

Is the budget device running Android 4.2 or older? Then you’ll want to steer clear of it

It’s also worth noting that if you find a sub-R1000 phone running Android 4.2 and below, there’s a good chance that it’s actually just an old phone rather than being a budget phone. So expect obsolete hardware rather than current budget-minded hardware. Bare minimum: Android 4.3/4.4 is as low as you should go, as these versions of Android still provide a relatively fast platform, as well as a few useful features (such as a mobile data manager, and quick-setting shortcuts in the notification menu). Go lower than this and you can expect your phone to slow down in a big way over time. Going Windows Phone? Then make sure it’s running Windows Phone 8.1 at the very least. 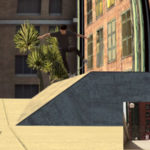