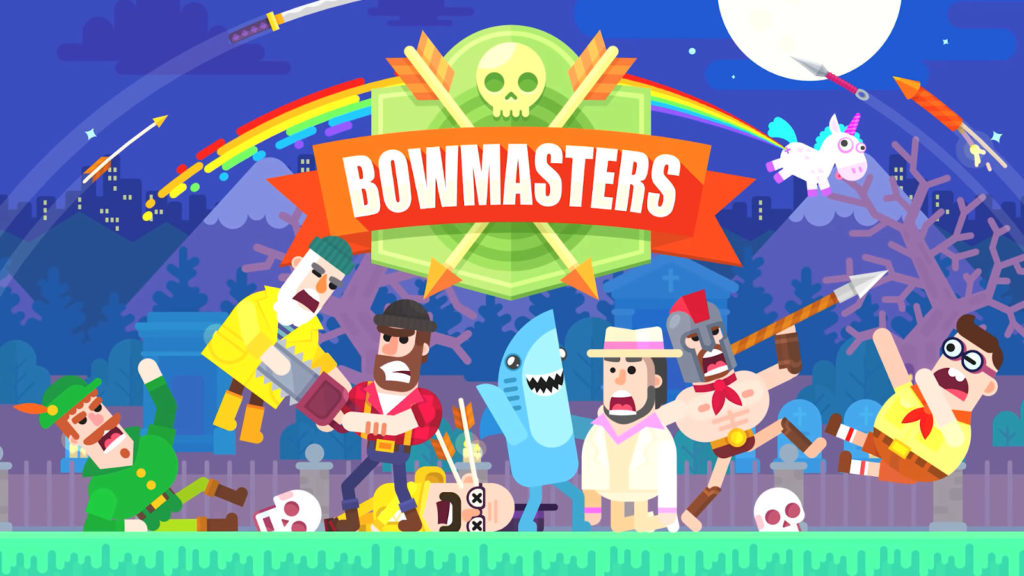 We may have skipped last week’s mobile gaming rundown due to AfricaCom (bringing you some major Huawei and ZTE news in the process), but that means we’ve got plenty of goodness to choose from.

Our favourite titles this week? Well, Sea Hero Quest and the latest Humble Bundle are our picks. But we’ve got three more below.

It’s not a new game by any stretch, but when a Square Enix mobile title gets a hefty price cut, you should take notice.

The latest entry in the FF series is a classic tactical RPG, effectively being a remake of a PSP remake of a PS1 title that was first released in 1997. My head hurts.

The War of the Lions is available for R54 on Android and R60 on iOS.

F1 games have been in short supply on mobile platforms, although the likes of Motorsport Manager and Formula Legend have tried to scratch that itch.

Now a proper F1 title has been released in the form of Codemasters’ F1 2016, offering the full number of tracks and the entire roster. Aside from quick races and time trials, you also have a season mode and custom season mode, so you’re getting a fair amount of bang for your buck.

And it’s a fair amount of buck too, coming in at around R150 on iOS.

Another new title making waves in recent days is Bowmasters, being a one-on-one turn-based action game.

The game has you flinging arrows and other projectiles at players, having to adjust power and angle to actually hit opponents. It makes for a rather rewarding experience when you hit an enemy square in the head.

In saying so, Bowmasters could do with fewer ads and less obvious in-app purchase prompts. Your mileage may vary.

Speaking of waves (heh), Sea Hero Quest is a rather unique game, charging you with navigating your boat through various environments.

It’s far from just another game though, as data from the title is also being used for dementia-related studies. In fact, the developers claim that two minutes of gameplay generates the equivalent of about five hours of lab data.

Sea Hero Quest also tasks you with answering several questions (such as country, gender, age etc), but these are completely anonymous and used for research purposes.

The latest Humble Bundle for Android is a pretty solid pick for war buffs, in the form of the Humble HandyGames Bundle.

Splash out US$5 or more and you get premium versions of 1942 Pacific Front, Clouds & Sheep 2, Townsmen, Guns’n’Glory Heroes and Dynamite Fishing World Games. 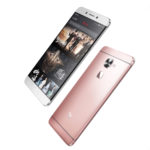