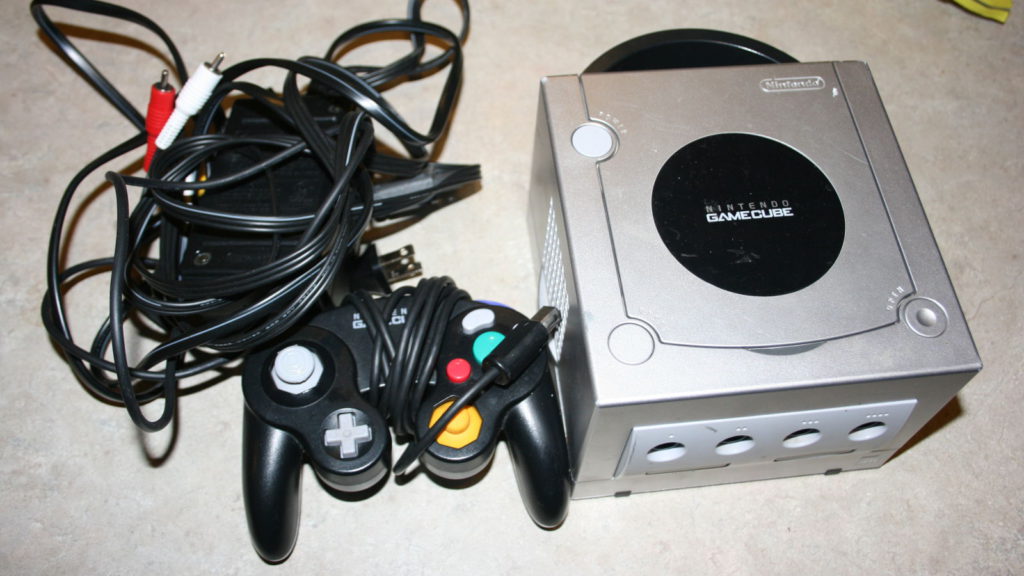 The Nintendo Switch reveal was undoubtedly one of the standout events of the year, showing a portable Nintendo console with some interesting features.

Now, Eurogamer reports that the upcoming machine will play host to GameCube titles as well.

The publication cites “three separate sources” in confirming the news, saying that support for the ‘Cube was tested and already working.

Three games have reportedly been readied for the Switch, in the form of Super Mario Sunshine, Super Smash Brothers Melee and launch title Luigi’s Mansion.

Eurogamer adds that the next GameCube title for the Switch is Animal Crossing, complete with the title’s integrated NES games. The publication’s sources add that these 8-bit games within Animal Crossing are already working on Switch builds (yo dawg, I heard you like emulators…).

GameCube titles have been missing on the Virtual Console for a while, but the Switch might just change things…

Nintendo has opted for an Nvidia Tegra processor in the Switch, but it’s unclear whether we’re looking at the bog-standard X1 chip or a new X2 processor. However, the latter hasn’t been released just yet, which suggests that the Japanese firm is using the older X1 chip.

What kind of performance can we expect from the technology though? Well, there are Tegra X1 devices out there already, giving us some insight…

As for other games Nintendo could offer via Virtual Console on Switch? We’d expect first-party titles to be first in line, so that means Wind Waker (unless the HD version gets a port), Mario Kart: Double Dash, the Mario Party games, Paper Mario: The Thousand Year Door and Wave Race: Blue Storm. 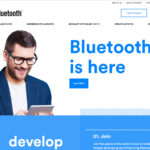