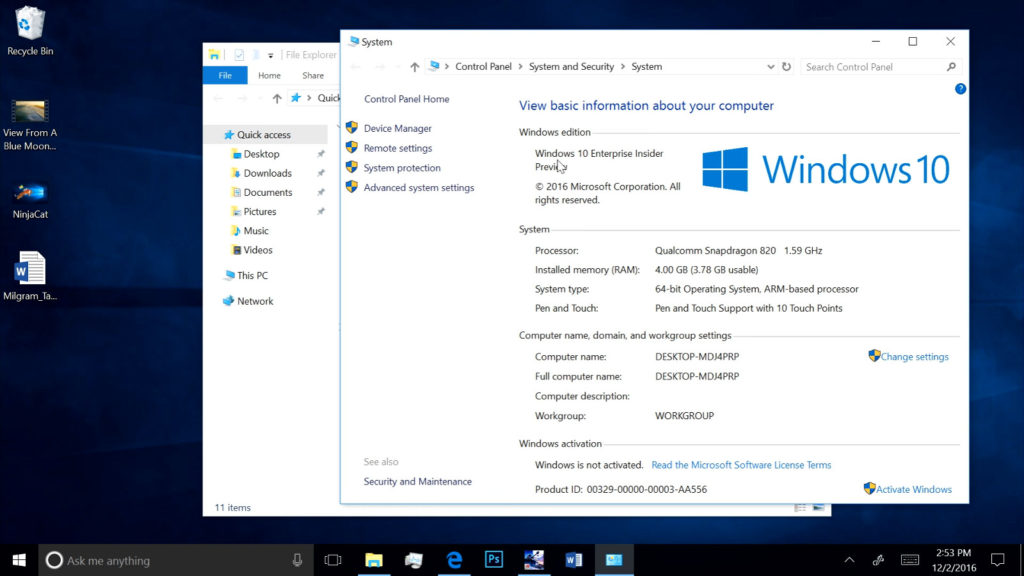 We’ve already covered Microsoft’s announcement that it’s working on Windows 10 for ARM chips, but the company has now shown footage of the combination in action.

In a video uploaded to YouTube, Microsoft showed off Windows 10 Enterprise Edition, running on a device equipped with a Snapdragon 820 processor.

The footage shows what appears to be a full-fledged Windows 10 in action, including the ability to join domains, view the task manager, view system properties and more. The system properties menu confirms that the Snapdragon 820 is in use.

We only saw a few seconds of footage for each app, so it’s tough to gauge just how smooth the experience actually is. In the case of World of Tanks Blitz, it’s not the most graphically demanding app either, being available on mobile platforms already. Additionally, that particular clip didn’t show much happening. Now, something like a full-fledged PC game off Steam might seem like a better demo…

Still, it does mean that those fever dreams of Surface Phones running legacy apps are just that little bit closer. 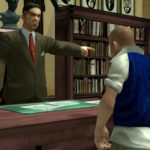