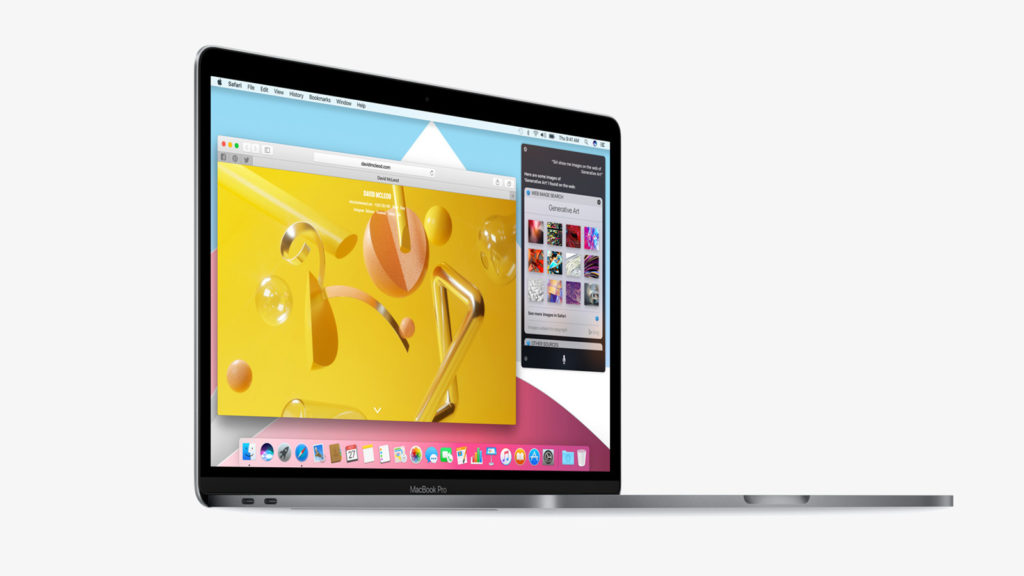 In December, the consumer organisation ran the new Macbooks through a series of tests to determine their battery life, revealing highly variable results.

The organisation shared its test results and data with Apple engineers, who began work on a fix and identified the issue.

“After investigating the issue, Apple says that the variable battery performance we experienced is a result of a software bug in its Safari web browser that was triggered by our test conditions,” Consumer Reports elaborated.

More specifically, the organisation turned off the browser cache as part of its testing process, triggering the bug.

“In our tests, we want the computer to load each web page as if it were new content from the internet, rather than resurrecting the data from its local drive. This allows us to collect consistent results across the testing of many laptops, and it also puts batteries through a tougher workout,” it explained.

Consumer Reports said that when it re-enabled the cache function, it saw high battery life results.

The fix is currently available to people who sign up for Apple’s beta testing programme, but will be pushed out to all users in due course. 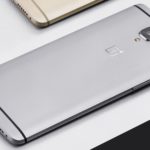 Did you know these smartphone brands are in SA?
Mobile Phones • 12 Jan 2017
Read More
More