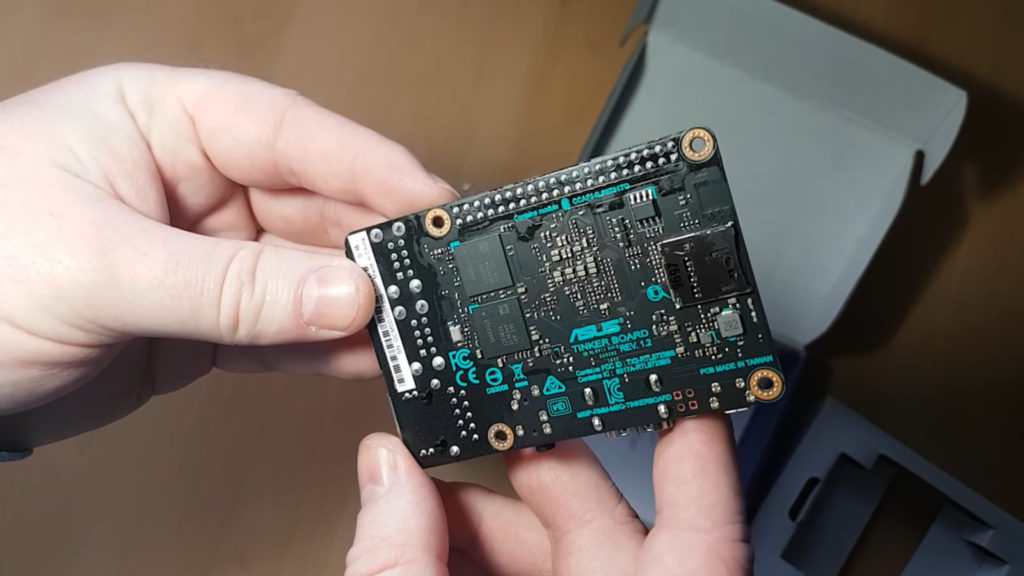 The Raspberry Pi’s success has been rather phenomenal, but Asus thinks it can get in on the action too with the Tinker Board.

The card-sized computer also touts support for 192Khz/24-bit audio and 4K video, making it ideal for multimedia on paper.

As for operating systems, it doesn’t have the Raspberry Pi 3’s comprehensive support, but it’ll run a version of Debian as well as the popular Kodi media streaming app.

By comparison, the Raspberry Pi 3 Model B packs a similar quad-core CPU (albeit a 64-bit A53-based design) and 1GB of RAM.

Nevertheless, the Raspberry Pi 3 Model B has a US$35 price tag (Takealot has them for R720), while the Asus Tinker Board will set you back £55 (R924) when it’s released. Someone has already unboxed the device on YouTube though, giving us a closer look.

Why would you want one of these computers? Well, we’ve got six ways to use the Raspberry Pi, for starters…