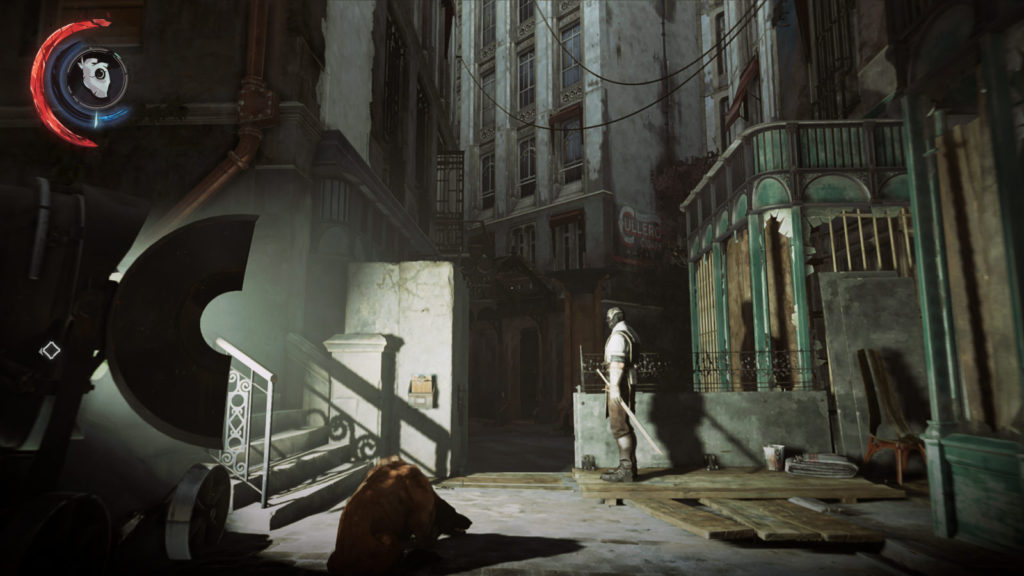 Dishonored 2 (review) was already a rather fantastic game at its launch, but the first game update (dubbed… Game Update 1) has gone a long way to improve the title.

Introducing a New Game+ mode, Dishonored 2’s first update added a ton of replayability as a result. But the fun isn’t stopping there, with Game Update 2 almost ready for launch.

The biggest feature is the introduction of a Custom Difficulty setting, allowing you to tweak a ton of variables to your liking.

“Let’s say you’re a stealth player who likes to carefully explore every option… now you can move a slider that adjusts how effective you are leaning from behind a barrier when skulking around. With more than 20 different sliders, these Custom Difficulty settings let you fiddle with everything from how quickly Sleep Darts take effect to how many active enemies are likely to attack you at once,” publisher Bethesda wrote in a post.

There’s also an Iron Mode toggle in Dishonored 2’s latest update, bringing permadeath into play. In other words, when you die, that’s the end of your playthrough. Ouch.

“Once you download Game Update 2, you’ll also be able to replay any mission you unlock after the update is installed — giving you a better shot at nailing that Ghost or Clean Hands run,” Bethesda explains.

The update is set to launch on PC, PS4 and Xbox One on 23 January, but PC gamers can grab it as a Steam beta from 18 January. 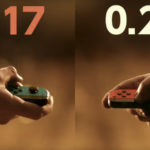