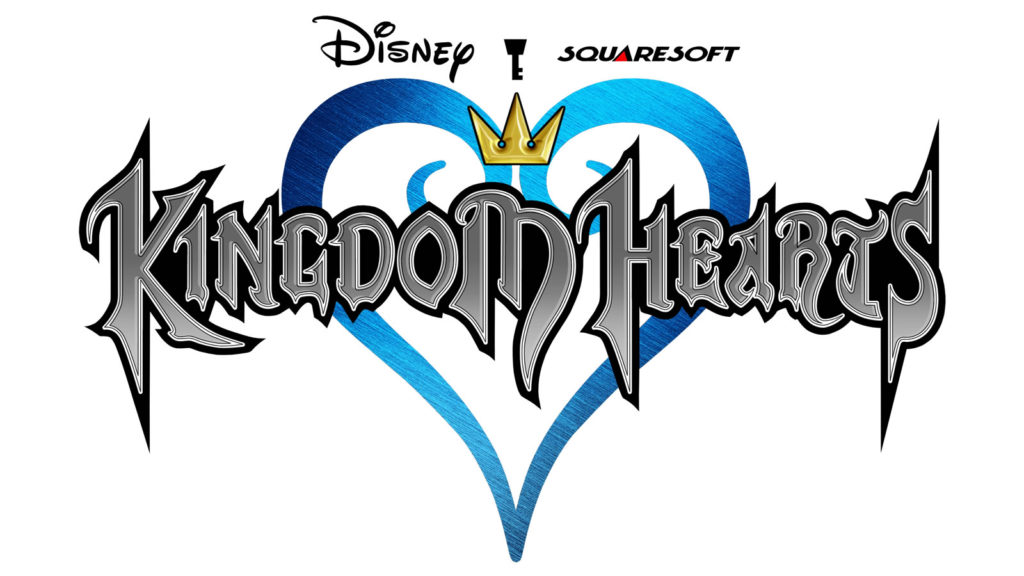 With Kingdom Hearts HD 2.8 Final Chapter Prologue launching at the end of January, and Kingdom Hearts III coming sometime in the future (maybe?), it’s probably time to jump into the series. The problem with the Kingdom Hearts series is that the games aren’t released in chronological order.

Kingdom Hearts is a series that can be confusing as hell to newcomers and it spans multiple console platforms (as well as smartphones). Sure, when you boil it down you’ll be traversing through a number of worlds and meeting all sorts of iconic characters from Disney and Square Enix, but the story really does take all sorts of twists and turns.

Thankfully, Square Enix has released two collections on the PlayStation 3 — Kingdom Hearts HD 1.5 Remix and HD 2.5 Remix — which contain all of the games and important bits that you need. Alternatively, the collections are being released as one package for the PlayStation 4 in March.

Without further ado, let’s take a look at the series that started as a simple crossover on the PlayStation 2 and spawned an entire mythos.

Released in 2010, the game is a prequel to the entire series (so far) and takes place ten years prior to the original Kingdom Hearts video game. It centres on three characters, Terra, Aqua and Ventus, who were seen in Kingdom Hearts II, as they journey to find the missing Master Xehanort.

It was originally released on the PlayStation Portable but a high-definition version is available in Kingdom Hearts HD 2.5 Remix.

The game that started it all. This 2002 title is probably the most straight-forward title in the franchise and the easiest to grasp, being the beginning of protagonist Sora’s journey.

It was re-released as Final Mix with several changes and finally as the main attraction in Kingdom Hearts HD 1.5 Remix.

Yes, that really is the name of this entry, which starts off during the events of Kingdom Hearts. It is told from the perspective of Roxas (who we meet in Kingdom Hearts II) and Organization XIII.

Initially released on the Nintendo DS, the game’s cutscenes were re-released as a movie in the Kingdom Hearts HD 1.5 Remix collection.

Starring Sora, Donald, and Goofy, this is an interesting entry because it was the second game released in the series, and instead of being developed for the PlayStation 2 (like Kingdom Hearts) it came out on the GameBoy Advance. It also uses a card-based mechanic for its gameplay. Chain of Memories was later remastered and re-released with Kingdom Hearts II Final Mix.

The remastered version is included in the Kingdom Hearts HD 1.5 Remix collection.

And now we come to the next numeric and core entry into the series. Released on the Playstation 2 in 2005, the game continued the adventures of Sora, but started with an extremely long prologue that introduced Roxas to the mythos. It contained the same basic gameplay mechanics as its mainline prequel.

Originally released as a cellphone game named Kingdom Hearts Coded, it eventually re-made for the Nintendo DS and released in 2010. The game was included with Kingdom Hearts HD 2.5 Remix, and, like Kingdom Hearts 358/2 Days, was featured as a ‘movie’ instead of a game.

If you’ve yet to play any of the Kingdoms Hearts games, good luck — you’re going to need to set aside a lot of weekends. 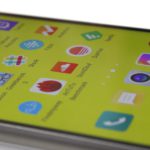