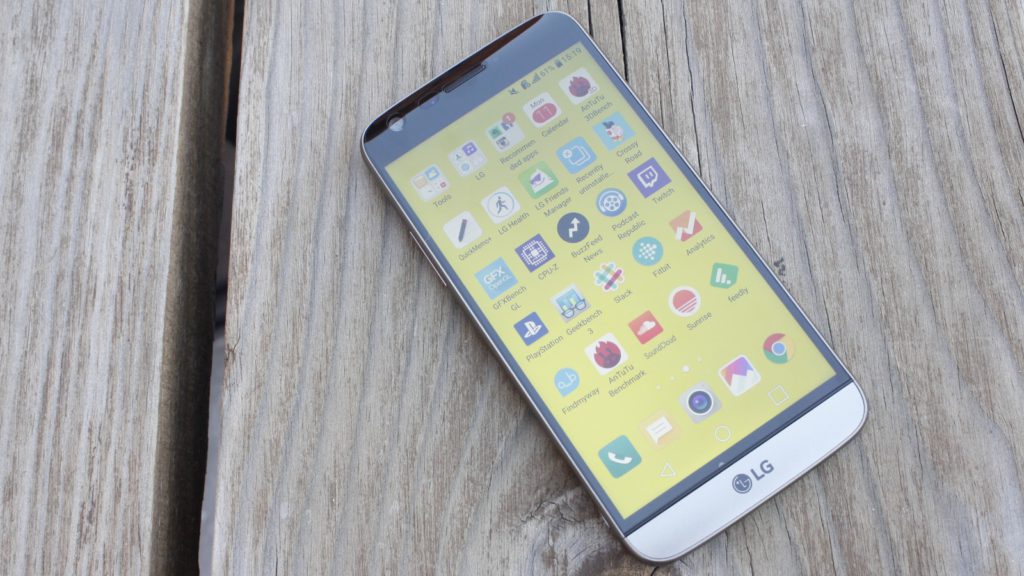 LG didn’t enjoy a stellar 2016, with its flagship G5 (review) being a brave but ultimately flawed modular design — and its latest quarterly results seem to reflect this.

The South Korean firm announced a quarterly loss of US$223-million, citing losses from its mobile unit and automotive component division.

“Profitability was hampered by weak sales of the G5 smartphone and higher marketing investments,” the company added in its earnings report.

In saying so, the company noted that revenue was up 15.4% compared to the previous quarter, “due in large part to strong sales of the new V20 flagship smartphone”.

The V20 (review) ditched the modular design in favour of an audio-focused smartphone, packing quad-DAC hardware, high-quality audio recording and customisable audio settings. It maintained the dual-camera setup of the G5 however, featuring a standard 16MP f/1.8 camera and an 8MP f/2.4 wide-angle shooter.

Much like the V10, the V20 also packed a ticker display above the main screen, being used for notifications and toggles.

The LG G6 is around the corner though, and the firm is relying on it (and a few other devices) to boost its bottom line.

“Introductions of the next G Series phone and mass-tier devices in the second quarter following Mobile World Congress are expected to help greatly improve the LG Mobile Communications Company’s market position in 2017,” the company explained.

The G6 is expected to have a waterproof design, a tall screen and large screen/body ratio, it has been reported. But recent reports claim that the device will have a metal and glass design as well as last year’s Snapdragon 821 chip.

The latter report, from Forbes, states that the new Snapdragon 835 chips will debut in the Galaxy S8 first (launching after the G6), forcing LG to go with last year’s silicon instead. 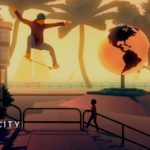