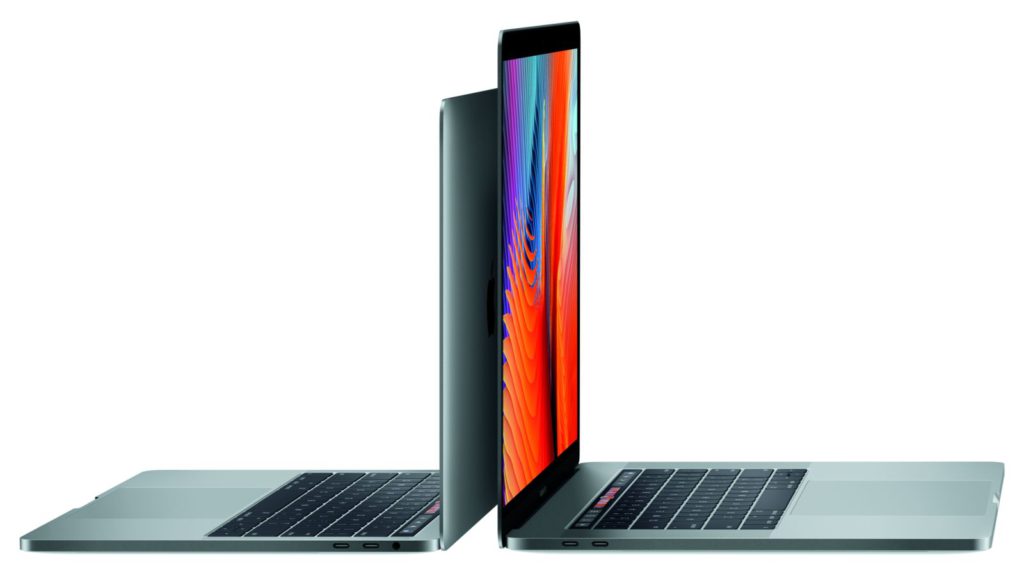 Apple’s new Macbook Pro has finally received a thumbs up from Consumer Reports, after the tech firm issued a software update for the laptops.

The consumer organisation initially tested the Macbooks in December, giving it a thumbs down for wildly variable battery life.

One of the more inconsistent results occurred when testing the 13-inch model without the Touch Bar. Consumer Reports found that the model would run for 19.5 hours in one test and then run for 4.5 hours in the next test.

The group shared the results and data with Apple, with the tech firm identifying a bug and crafting a fix.

The new Macbook Pro laptops have seen a mixed reception, but the battery woes seem to be sorted

“With the updated software, the three MacBook Pros in our labs all performed well, with one model running 18.75 hours on a charge. We tested each model multiple times using the new software, following the same protocol we apply to hundreds of laptops every year,” Consumer Reports wrote in its updated article, adding that the results are “well within” the recommended range.

So what kind of battery life can you expect?

Users wanting to grab the updated MacOS software will need to sign up for the beta programme, or wait a few weeks for the update to be rolled out to all. 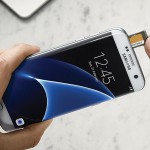