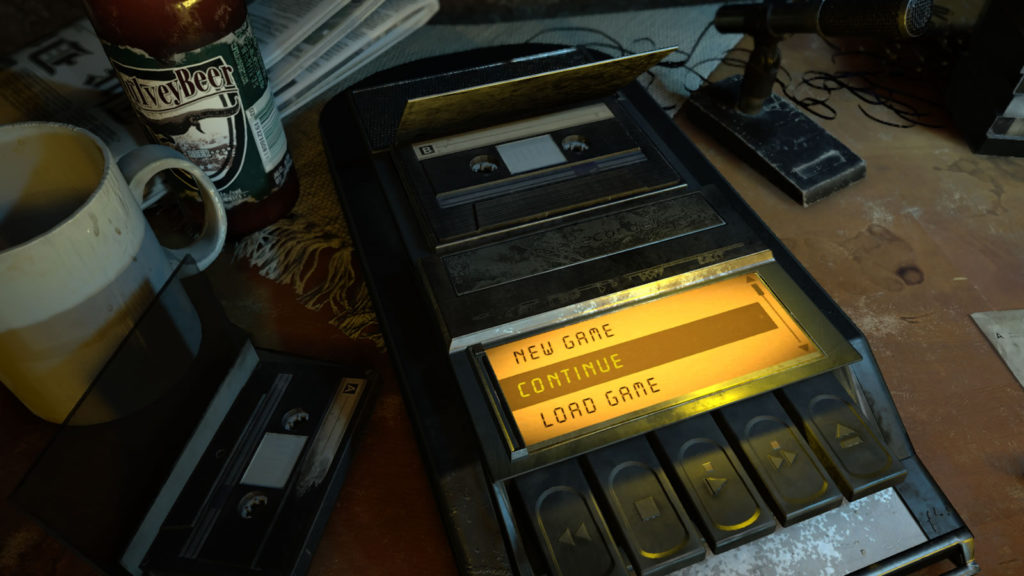 During the past decade the Resident Evil franchise has gone through some interesting (read: odd) changes. The shift towards action-heavy titles may have come with decent sales numbers, but it also include splitting the core fanbase who adored the survival horror aspect. Developer and publisher Capcom has taken a huge leap of faith with the latest title, but is it enough to rejuvenate the series?

The story starts off relatively simple and is a horror cliché. Ethan’s wife disappeared several years before the events of the game and sends him a message to come and find her (Silent Hill 2, anyone?). She leads him to a house and mansion in the middle of Dulvey, Louisiana. Throughout the adventure, there are twists and turns that start to reveal the true nature of Resident Evil VII: Biohazard (RE7) and the maniacs that reside within its world. Like many modern games — and Resident Evil titles of old — exposition is given through a number of documents that are scattered throughout the game. While completionists and long-time fans will devour these, the average player may miss out on some crucial information. And a few of the puzzles rely on documents. I’m not asking for Capcom to scrap this method of delivering exposition, but it may be something to rethink for future titles.

And speaking of puzzles, RE7 returns to the glory days of the original entries with plenty of puzzles around the old houses. They may be on the simpler side and not the brain teasers of old, but it’s still better than the newer titles in the franchise. Heck, even Ethan gets annoyed about the elaborate way doors are locked around the game’s world. Quite a few of the puzzles require you to find an item, which the game doesn’t give up easily. The enemies in RE7 are far from the friendliest or easiest in the series. There’s no strolling away while taking pot shots at a shambling zombie, or watching spiders not attack you. The Moulded, as they’re called, are relentless bastards that will chase you through rooms, hallways, and open doors. They can appear at any time and are near invulnerable to random gun fire. If you can’t land a few good headshots, you’re gonna have a bad time (and swear at the game like I do).

Trying to take on the Moulded with very limited ammunition (and healing items), means you need to know when to run and when to fight. It’s a fresh take on Resident Evil that we haven’t seen in many of the later games. Ethan really cannot be an all-out badass, mowing down everything in his path — that’s a fast way to death.

Also, there’s an old woman in a wheelchair that will randomly appear throughout the house. It’s unnerving. In saying that, the game’s boss battles try to treat the protagonist like a marksman. All of them are bullet sponges that require the player to hit specific weak points. They break up the constant terror that RE7 bestows upon its players with this necessary evil, though they should have required a bit more tweaking. I died during those battles far too many times.

The first person view adds to the intensity of the game, forcing players to face the horrors of RE7 head on. It was first (terribly) implemented in Resident Evil Survivor, the camera in this new entry doesn’t feel slapped on. It helps build tension, which the game multiplies with jump scares a plenty — it may be lazy, but it works. Though, that’s not the only way the game builds up the horror factor. RE7 is a gorgeous game, from its lighting effects, to the darkest of corners, to the apparent human body parts that the Baker’s consume. It (literally) oozes with atmosphere. Even with its tight environment and lack of open world, the game has a few hiccups when it comes to loading textures, which can take several seconds. Also, some of the walls and boxes are comprised of low-resolution textures that feel out of place in a game of this calibre.

All of the character models and monsters are gorgeous as well, from the bizarre cannibalistic family to the Moulded, and all of the bodies strewn about the place. In case you haven’t realised yet, I’m in love with the macabre and this game is just full of it. Basically, the game is a mishmash of The Texas Chainsaw Massacre (the 1974 version, none of the others) and the first two Evil Dead movies. It’s amazing! And speaking of scares, there’s a distinct lack of music in the game. RE7 plays a few tracks here and there when the moment calls for it, but otherwise it’s a mostly silent title. There’s no memorable police station or danger themes here, and that’s okay.

Finally, RE7 took me just under 10 hours to complete. That time frame may be something that gamers scoff at, but I felt the game was perfectly paced. If it were any longer, it would no longer be enjoyable.

Verdict: Resident Evil VII: Biohazard is a fantastic, amazing, disturbing, and beautiful game. To me, it’s a risk that has worked in Capcom’s favour. I highly recommend the game to any fan or newcomer to the series. 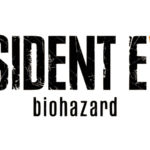