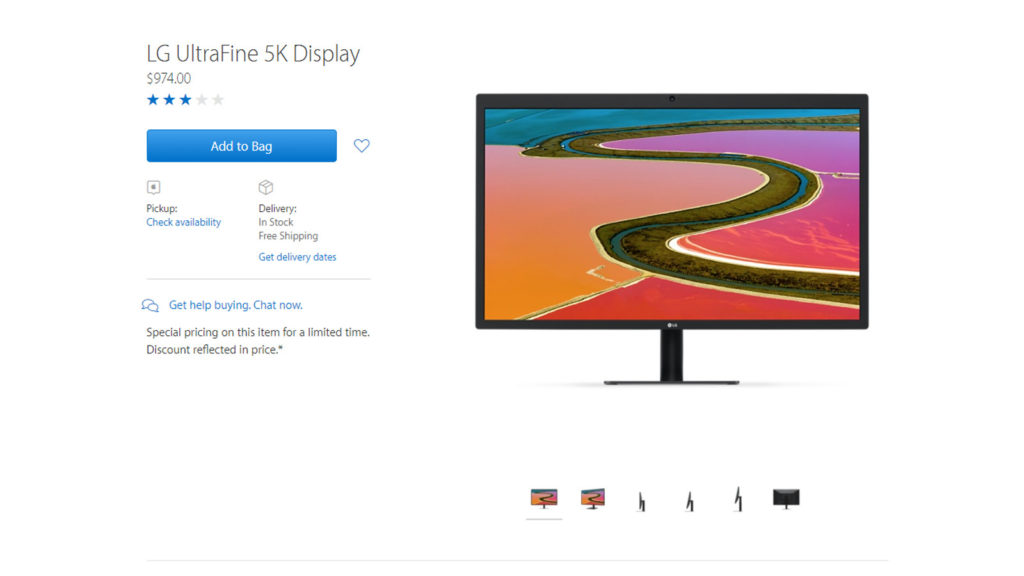 An LG-manufactured 5K display, sold on Apple‘s online store, reportedly needs to be placed at least two metres from a router.

According to Ars Technica, the LG UltraFine 5K Monitor starts to flicker when placed near the router. Move it right next to the router and the display becomes black and “unusable”.

It also appears that the monitor, when near a router, could cause Mac computers to freeze, necessitating a reboot.

Customer reviews on Apple’s website have largely been scathing, with many reporting freezing and crashing issues.

“When it worked the display was great. However, my 2016 MBP 15″ would crash nearly every time that I plugged or unplugged it from this monitor,” added Daniel K.

“Well… it just doesn’t work. Even after the latest macOS upgrade my MBP still crashes every time it tries to come back from sleep mode,” Bernd D wrote on the Apple store website.

Oddly enough, users are also reporting cursor glitches, such as duplicate (and occasionally giant) cursors appearing on the monitor.

Ars Technica suspects that a part of the monitor isn’t properly shielded for electromagnetic interference. 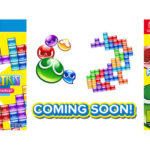