By Megan Ellis
Read nextMWC 2017: you may have missed these smartphones 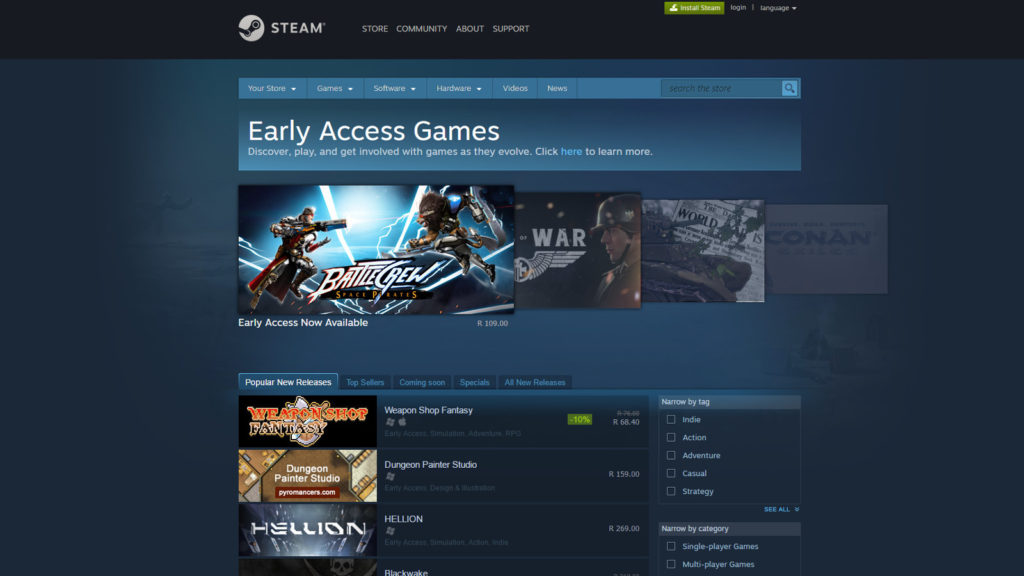 While Steam’s Early Access programme and crowdfunding sites have been a huge boost for indie developers, they have also resulted in many disgruntled gamers losing their money or ending up with a game very different from the one they invested in.

From seemingly endless in-development purgatory (here’s looking at you, Star Citizen), to games which are simply cancelled with no refund; there’s a lot that can make you regret your early purchase. However we have some tips for avoiding this kind of disappointment.

1. See how long the game has been in development

While games do take a while to develop, there are some games that have been in Early Access so long that it stirs doubt about whether they will ever be released.

Some games have suffered from ‘feature creep’, where new features are continually added, resulting in an unending to-do list for developers.

You don’t have to necessarily write a game off if it has been development for a very long time, but you may want to delay purchasing it until you can see a launch date on the horizon.

In fact, there are some games that have been in alpha phase for so long that new, similar and sometimes better titles in the genre have been created and released already — so make sure you do your research.

2. Have a look at the reviews

The reviews on an Early Access game can give great insight into what those who have already purchased the game have experienced.

Steam users are quick to voice discontent if a game has deviated from its original pitch to become unrecognisable, and will let you know how an overhaul may have affected gameplay.

Sometimes there are negative reviews that you can generally ignore, such as a player who has put 1000 hours into the game but is complaining they haven’t gotten their money’s worth.

The reviews will also help you gauge the current condition of the game — whether it is buggy to the point of being unplayable or whether it is a satisfactory gaming experience.

3. Check out the developers

This one is important — developers who have a proven track record of completing Early Access or crowdfunded games can be more easily trusted. On the other hand, newcomers or once-off devs have yet to prove that they follow through with their promises.

Developers like Klei Entertainment (the creators of Don’t Starve and its multiple expansions) have had multiple Early Access titles which have been fully released, and have shown that they take into consideration fans’ requests.

You can also Google developers to see if there has been any controversy around their titles. We can all pretty much blacklist the devs behind Ant Simulator, some of whom were accused of spending the game’s Kickstarter funding on alcohol and strippers.

For others, you’ll have to judge for yourself. Some indie studios have released expansions or new games before even completing their initially funded title — which some fans find outrageous, while others just go along with it. You’ll have to decide what would make the devs lose your support.

Don’t rule out all new developers though — but have a look at other aspects (such as early reviews and update frequency) to see if you’re willing to give them a chance.

4. See how often the game is updated

There’s nothing to make you more wary of a game than developers who have gone quiet and haven’t released updates in months.

This can sometimes mean that development has hit a roadblock or has gone dead.

5. Make sure you’re happy with the game in its current state

This is one of the strictest conditions you can put on an Early Access game, but it’s also the one that will least likely result in disappointment.

Look at the game in its current form and assess whether, for the price, you think you would get adequate enjoyment and playtime out of the game.

For example, I bought Niche – a genetics survival game during its earliest alpha phase when it was on sale. For R100, I got around 30 hours of gameplay. The game is far from finished, with many more additions and updates planned. But if it never got updated again, I’d still be content with the experience I have already had with the game.

However if the game is retailing for upwards of R500 and has only two hours of gameplay so far, you might want to hold off until more content is added to the game.

This is one that only applies to Steam. Through the platform’s support page, you can request a refund for any title within 14 days of purchase and which you’ve played for less than two hours.

So if you realise very quickly that you don’t like the game you’ve purchased, you can request a refund.

Have you had any bad experiences with Early Access or crowdfunded games? Let us know in the comments below… 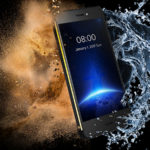