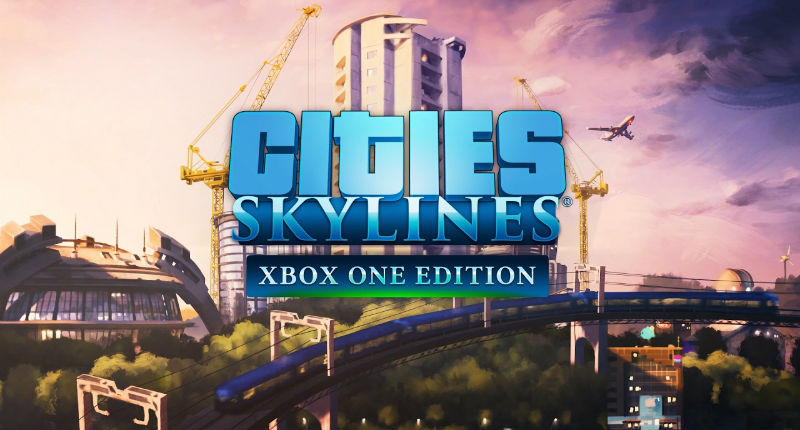 The Xbox One has a severe lack of city-building titles. Joining the ranks of Tropico 5 and Fallout 4 to some extent (we kid) is Cities: Skylines this Spring in the US.

Announced a while ago by Paradox Interactive, the game is finally making its way to Microsoft‘s console. It’ll also be out on the Windows 10 store at the same time, but there’s no word if it’ll support Play Anywhere.

Originally released on Steam in March 2015, the game is a direct competitor to EA’s SimCity series and allows plays to build a robust and bustling city with all manner of highways, facilities, and taxes.

While the game already has several expansions available for the Steam edition, the Xbox One and Windows 10 version will include the After Dark expansion pack.

Update: Local video game distributor, Apex Interactive, has confirmed the game will be coming to SA. There is no exact ETA as yet.

Watch the full announcement trailer below.