More
Home
Subscribe
Skip
Continue in 10 seconds
Skip
By Hadlee Simons
Read nextHuawei Nova launched in SA, but what about Plus? 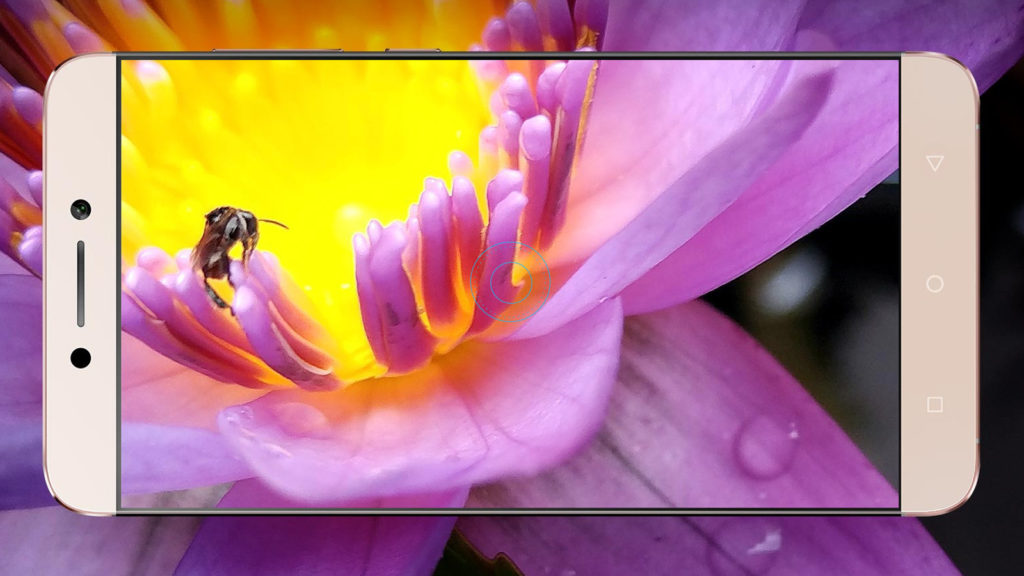 The LeEco Le 2 smartphone is one of the more capable handsets in its price bracket, being sold as a Takealot-exclusive. But we discovered that our review unit was pushing out questionable ads in the form of notifications.

Tapping and holding on the notification revealed the offending app to (seemingly) be the preinstalled File Manager. We also conducted an AVG scan of the device, which labelled the File Manager as malware and the UC Browser app as adware.

Takealot then decided to “delist” the phone pending an investigation by local distributor Pinnacle. It’s worth noting that two subsequent scans (one by Kaspersky and one using AVG again) by Gearburn turned up nothing.

However, Pinnacle has since responded to the article, saying it tested three anti-virus programs on a “factory sample” smartphone.

Local representatives prefaced the results by saying that they had no issues with the phone before it went on sale.

“Our Brand Director has also personally used this unit for several weeks before we received the stock supplied to Takealot, and have never had any malware, adult notifications or content pushed onto the phone. We also had several additional units flown out from the factory for extensive testing with customers, and none of these users reported any unexpected content.”

“Our assessment is that some AV [antivirus – ed] programs incorrectly recognise pre-installed programs on the phone as malware. For example, Letv is the owner of LeEco and the Letv File Manager is an application installed as part of the device image to provide content as part of their subscription service, serviced in the background by UC Browser. This subscription service is currently only available in India and Russia where Letv has direct representation and an established subscription service. We believe this is why Kaspersky and AVG identify File Manager and UC Browser,” a local representative explained.

The distributor didn’t believe that the anti-virus results were related to the notifications reported by Gearburn initially.

“We do not believe the ‘Adult videos’ and ‘free sex video’ notifications found by yourself are related to the findings of Kaspersky and AVG, as we do not get these ads on the factory sample or stock phones. We must also stress this is the only report we have ever had of unsolicited adult notifications being found on a LeEco phone, so we believe this is an isolated incident related to the testing performed by this particular user.”

It must be stressed that, while it’s possible for Play Store apps to be infected with malware and unknowingly installed, we installed several popular apps on the phone via the Play Store. These were Antutu Benchmark, Antutu 3D Benchmark, Antutu Officer, BlackPlayer, Facebook Messenger, Instagram, MX Player, Oceanhorn, Sky Dancer and Twitter.

We’ve installed a few more apps since the article was first published, in the form of the official Reddit app and WarFriends (aside from Kaspersky and AVG). These apps are mostly identical to what we’d install on other review devices.

We do however install a few different games on our various review units, as part of our weekly mobile gaming feature. Two of these games installed on the LeEco phone, Oceanhorn and Sky Dancer, were installed on previous devices, while the third title (WarFriends) is published by EA-owned Chillingo.

Pinnacle added that while AVG and Kaspersky spotted possible threats, “Norton does not find any Malware on the device, and does not recognise File Manager or UC Browser as a threat”.

“While we are confident that no adult content notifications will appear on a device when using the applications loaded at the factory, we cannot take responsibility for content (that) you might be exposed to when downloading other applications, and even where these applications are downloaded from a known service such as Google Play Store,” the representative concluded in its email to Gearburn.

The distributor will be sending us another review unit to try out. 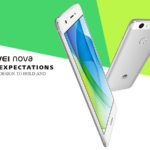 Huawei Nova launched in SA, but what about Plus?
Mobile Phones • 2 Feb 2017
Read More
More