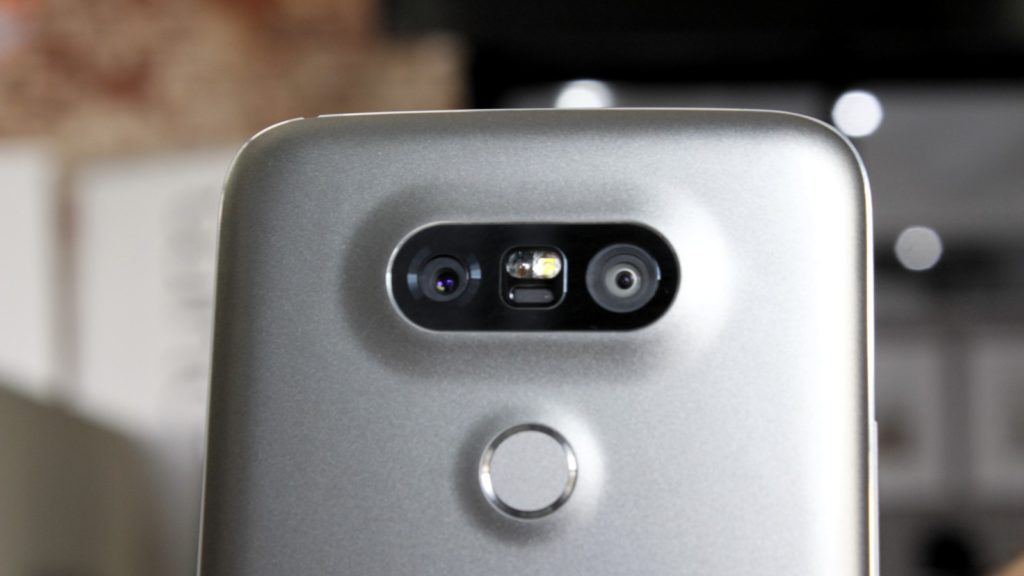 Pieces of the LG G6 puzzle are slowly falling into place, with the camera department being the latest to receive details from the South Korean colossus.

The company confirmed the news on its Korean website (Google Translate), saying that the wide-angle shooter will be the same resolution as the normal-angle camera.

“The LG G6 uses the same 13-megapixel high-definition picture quality as the regular angle for the wide-angle rear dual camera. This reflects the voices of consumers who want to shoot in high-definition even when shooting wide-angle scenes with a wide-angle camera, thus increasing the utilisation of wide-angle,” read a translated excerpt of the post.

“In addition, the LG G6 adopts a 125-degree angle of view, which is the most similar to a human’s field of view, on the rear wide-angle camera, allowing the user to intuitively capture the scene they see with their eyes and reduce distorted edges.”

It also seems like LG has adopted better image stabilisation, with the company saying the camera setup “eliminates the so-called ‘Tuk tuk'”.

Other mentioned features include an 18:9 aspect ratio option to take full advantage of the screen, a 360 panorama mode akin to 360 cameras as well as a food mode.

We’ve also seen a few more features announced or teased in recent weeks, such as the quad DAC audio hardware and water-resistance.

The curtain drops on Sunday, 26 February, and you’ll want to visit us then for some great coverage. 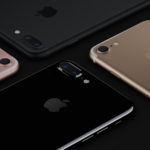