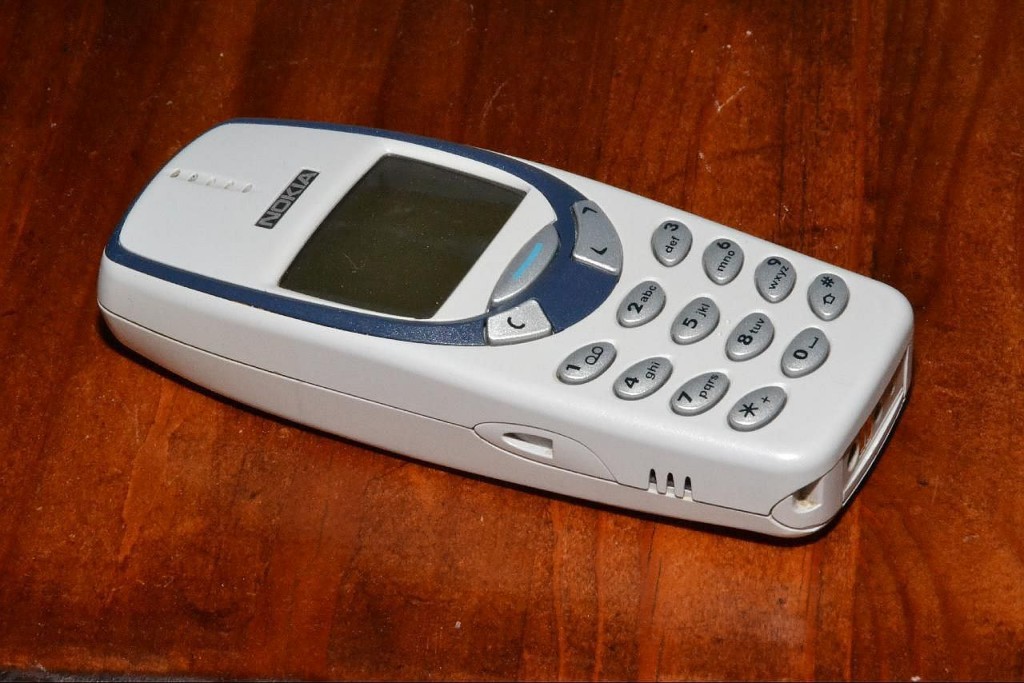 Almost everyone I knew had one. It was as tough as nails, and reliable as a Swiss watch. It also cemented the Nokia name in the hearts of many. And now, it’s returning. That’s right, HMD Global — the company that now owns the rights to the Nokia name — will relaunch the Nokia 3310.

Okay, so it won’t be exactly how we remember it, but it will bear that iconic numerical moniker.

At present, details are scant, but there are rumours suggesting the phone will debut around the US$60 mark. This puts it firmly in feature phone territory.

As for HMD Global’s other ambitions, the company is also planning three new Android devices to partner the 3310.

Yes, the Nokia 3310 will return to a smartphone shop near you, if a new report is to be believed

The Nokia 5 and Nokia 3 will both run on Android Nougat 7.0, leaker and Venturebeat writer Evan Blass reveals. Both devices will be fairly mid-range considering the specs. The 5 is suggested to boast a 5.2-inch 720p screen, 2GB of RAM and a 12MP rear camera. The Nokia 3 on the other hand will be a lower-priced version of that.

Topping the new Nokia roster will be the 6, powered by a 5.5-inch 1080p display, 4GB of RAM alongside a Qualcomm Snapdragon 430 SoC and a 16MP camera.

The original Nokia 3310 was launched in 2000, and became one of the company’s biggest selling devices.

More will be revealed when MWC 2017 rolls along in the latter days of February. HMD’s conference is scheduled for 26 February.