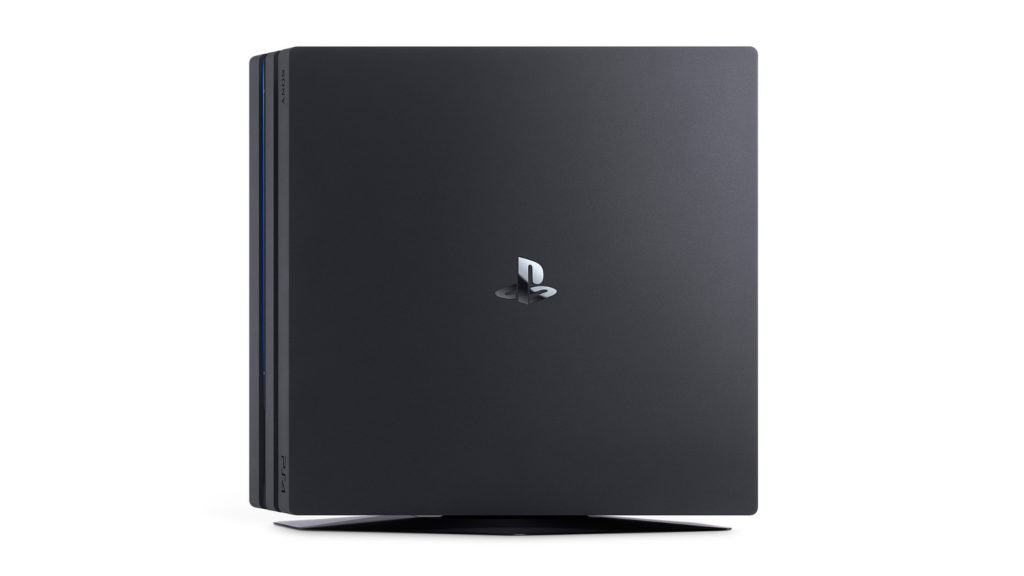 It’s rather weird that the PS4 Pro doesn’t support 4K video files via the media player app, given the fact that 4K content is a big sell for the console.

“Following this update, 4K videos in mp4 format saved on a USB stick or home server can be played on the Media Player app,” the company wrote on its blog.

The media player update also has a new feature for PS VR owners, allowing users to play back VR videos at 4K. It’s worth noting that the PS VR resolution tops out at 1080p though, but Sony says users will still receive a quality improvement. After all, 360/VR video at the same resolution as a traditional video tends to be blurrier. 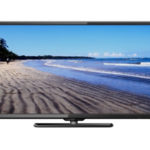