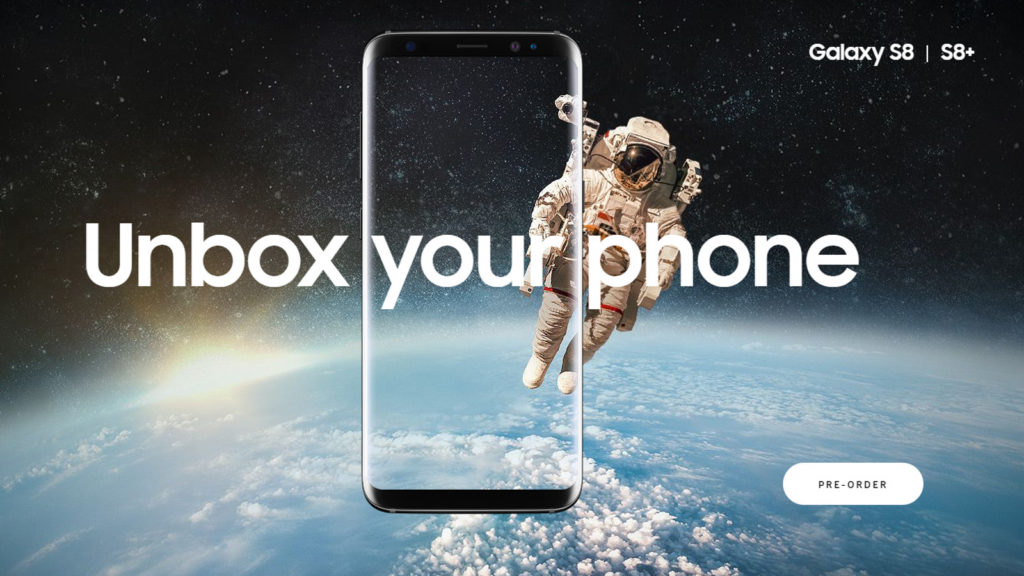 When Samsung announced that the Galaxy S8 had facial recognition, my first thought was “I hope it’s not easy to hack”.

So we’re a little disappointed to learn that Samsung may have a similar flaw in its implementation.

A Periscope user took a photo of himself with one smartphone, then showed the photo to a Galaxy S8. It took repeated attempts but the video shows the trick eventually working.

It’s rather concerning if confirmed, so what does Samsung have to say about it then?

“The Galaxy S8 provides various levels of biometric authentication, with the highest level of authentication from the iris scanner and fingerprint reader. In addition, the Galaxy S8 provides users with multiple options to unlock their phones through both biometric security options, and convenient options such as swipe and facial recognition,” the company told Ars Technica.

“It is important to reiterate that facial recognition, while convenient, can only be used for opening your Galaxy S8 and currently cannot be used to authenticate access to Samsung Pay or Secure Folder.” 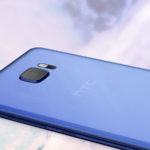