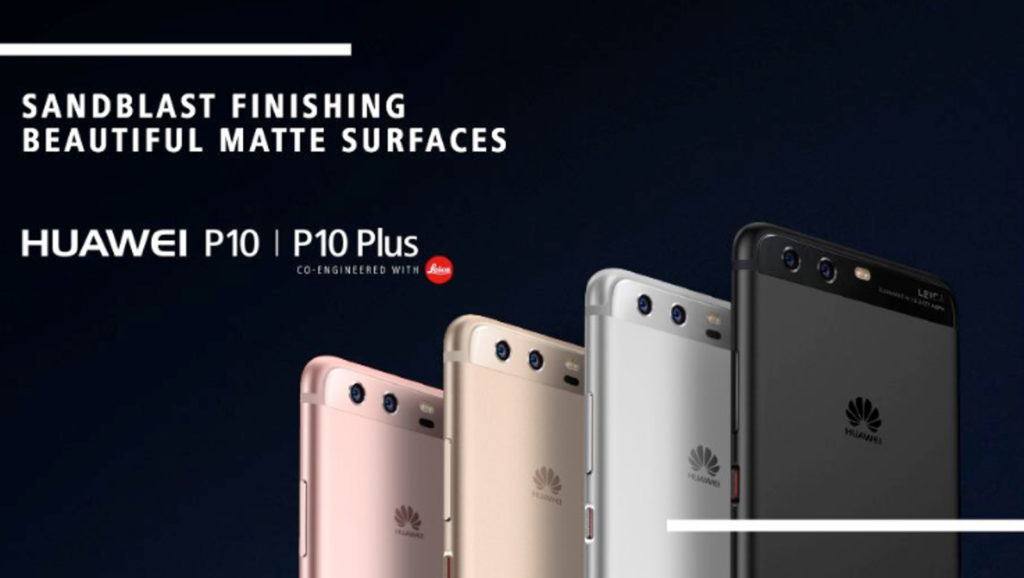 Oppo and Vivo have enjoyed several months at the top of the Chinese smartphone pile, but the latest stats show that Huawei has reclaimed the top spot in the market.

It’s a strong performance from Oppo and Vivo nonetheless, being owned by parent company BBK. In fact, BBK founder Duan Yongping recently said they beat Apple because the Cupertino company was “maybe too stubborn sometimes”.

“China’s smartphone market continues to grow, with shipments increasing by over 9% year on year this quarter,” Canalys research analyst Lucio Chen was quoted as saying.

“But there is a clear indication that the market is consolidating. The top three vendors are pulling away at the head of the market, accounting for more than 50% of shipments for the first time this quarter. In the corresponding quarter a year ago, Huawei led with Vivo second and Oppo fourth, together accounting for 42% of the market. Xiaomi took third place but has since fallen to fifth behind Apple, shipping just over 9 million units in Q1 2017.”

Canalys believes that Xiaomi is facing stiff competition from Huawei’s Honor online brand, as well as Oppo and Vivo.

“Xiaomi’s desire to move up the value chain in China will be an uphill struggle, considering Oppo and Vivo’s lead and Huawei’s plans to increase investment in its offline channel in 2017.”

The analysis firm estimates that 114 million smartphones were shipped in China for Q1 2017. 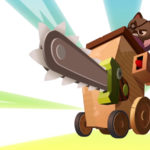