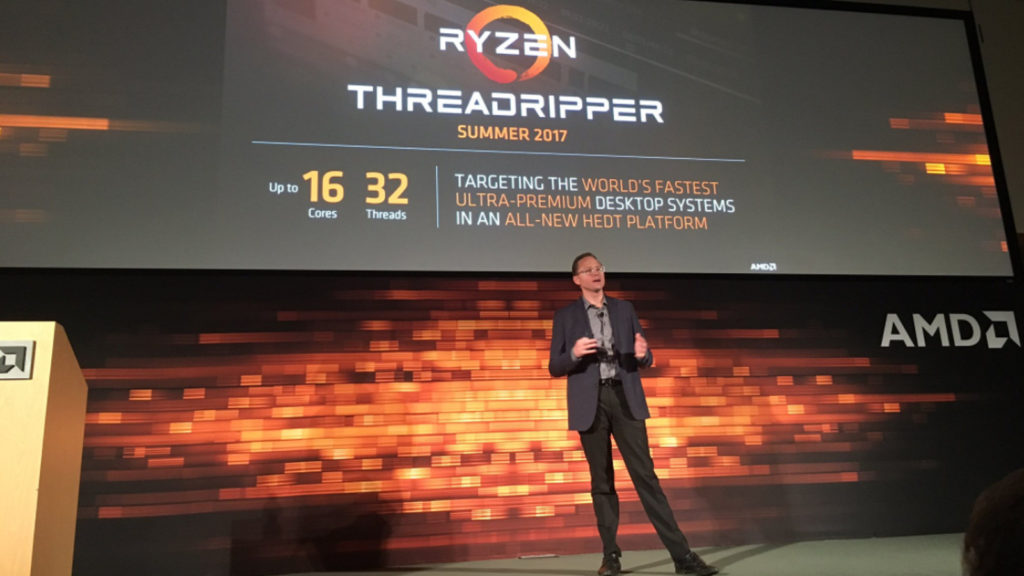 AMD seems to have got its mojo back in a big way earlier this year with the launch of its Ryzen line of desktop processors. Spanning the Ryzen 7, 5 and 3 range, the product line has been praised for its performance and price.

In any event, AMD isn’t stopping there, announcing a new processor for the “extreme desktop” market, called Threadripper. The new processor features up to 16 cores and 32 threads, going head to head against Intel’s own super-premium consumer chips.

Threadripper launches in summer 2017, the chipmaker added. Speaking of chip availability, AMD added that the Ryzen 3 range would be launching in Q3 2017.

On the hunt for a Ryzen-powered laptop? Well, AMD says that Ryzen mobile APUs, dubbed Raven Ridge, would be launching in the second half of the year. The APU integrates Vega graphics with a quad-core, eight thread Zen-based CPU.

How powerful is the new mobile APU then? The company claims “an expected 50 percent increase in CPU performance and over 40 percent better graphics performance, at half the power of its previous generation”. Otherwise, expect these APUs in “premium two in ones”, gaming devices and “ultraportables”.

The company also reiterated its roadmap for its next generation of products, saying that Zen 2 and Zen 3 CPU families (built on a 7nm process) will follow on this year’s crop of Zen chips. The company will also follow up its Vega GPU tech with Navi, also using a 7nm process. 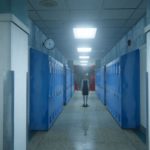