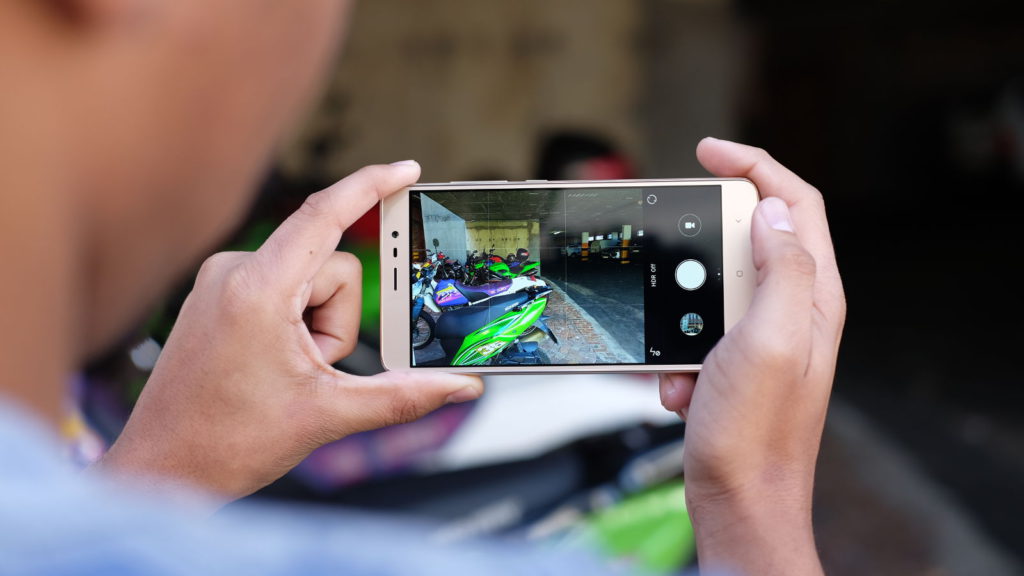 Smartphones have come a long way in the past decade, from the awkward but capable Symbian camera phones to the modern era’s large-screened marvels. And nowhere is this more keenly felt than in the budget arena.

It can be argued that the R4000 to R5000 arena represents the best balance of features and price, delivering some flagship-level functionality at a more wallet-friendly price. We picked a few standout picks in this bracket.

The P8 Lite did fantastic numbers in South Africa last year, laying a claim to being the most popular handset, aside from flagship devices. Fortunately, the P9 Lite ups the ante in a few notable ways.

The biggest change is the presence of a rear-mounted fingerprint scanner, delivering that excellent fingerprint tech to a lower price point. Otherwise, the slightly upgraded Kirin 650 chip and extra gig of RAM (from 2GB to 3GB) makes for a decent increase in horsepower.

Other notable upgrades include an 8MP selfie camera (from 5MPs) and a 3000mAh battery (from 2200mAh). The 13MP main camera and full HD screen are still in full effect here, otherwise.

Like Huawei but want something even cheaper than the P9 Lite? Well, the new P8 Lite 2017 might be for you.

The new phone costs R3799, but packs a solid amount of features for the price. There’s a capable Kirin 655 chip, 3GB of RAM, full HD screen and 16GB of expandable storage. So you know it’ll handle most tasks with ease.

Other features include a 12MP main camera, 8MP front-facing sensor, rear-mounted fingerprint scanner and 3000mAh battery. Not bad at all.

It’s easily Xiaomi’s biggest smartphone yet, but the Mi Max still manages to stick to the Xiaomi mantra of being cheap but very capable. And it’s got the biggest battery on the list.

The phone is dominated by a 6.4-inch full HD LCD display that pushes the definition of a smartphone. Pop the proverbial hood and you’ve got a powerful Snapdragon 650 chip, 3GB of RAM and 32GB of expandable storage.

The Mi Max also packs a capable 16MP f/2.0 shooter, a massive 4850mAh battery and a rear-mounted fingerprint scanner. If you don’t fancy splashing out R4700 on this and want something smaller, consider the 32GB Redmi Note 3, coming in at just under R4000. Heck, the 16GB model costs just R3000. Either way, both feature a Snapdragon 650 chip too.

The Mi Max and the Redmi Note 3 are both on the larger side — the former even more so. But who says there aren’t smaller options out there?

The Redmi 3 could be for you then, featuring a 5-inch 720p display, a budget-minded Snapdragon 430 processor and 3GB of RAM. Other noteworthy specs include a 13MP/5MP camera pairing, a rear-mounted fingerprint scanner and a hefty 4000mAh battery. Slap it all together and you’ve got a phone that should last for two days.

Hisense has been producing some solid budget devices over the past year or two, with the Faith and Elegance coming at the tail-end of last year.

For R3800 or thereabouts, you get the Elegance, packing a low-end but decent Snapdragon 430 chip, 3GB of RAM, 32GB of expandable storage and a 5.5-inch full HD screen. Otherwise, a 13MP main camera, 5MP selfie shooter and rear-mounted fingerprint scanner round out this solid package.