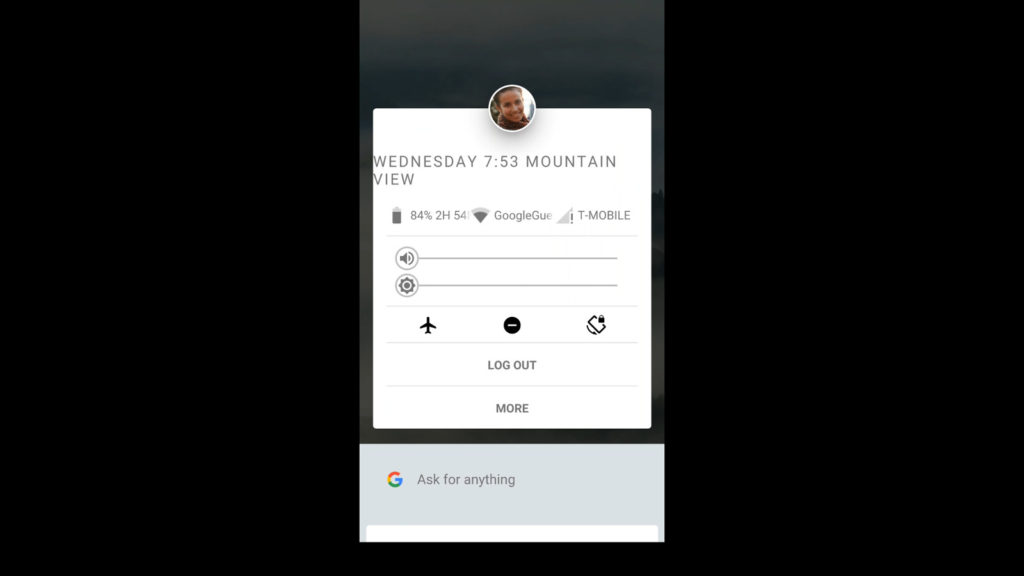 Believe it or not, but Google has been working on a new operating system for a while now, dubbed Fuchsia.

Fuchsia is apparently meant for mobile devices and PCs, with the publication adding that you can actually grab “chunks of the Fuchsia code” and have it running on Android in the form of an APK.

In fact, YouTuber Kyle Bradley has done just this in order to show the Armadillo interface in action. It’s all extremely early, but we’ve got a scrolling tile-based UI of sorts, quick toggle buttons/sliders, Google functionality and a familiar Android system tray.

Bradley has also allowed users to download an APK of Armadillo, so people can get a taste of Fuchsia for themselves. Of course, it goes without saying that this isn’t an official app source, so proceed with caution. It’s also worth noting that the download link is down at the time of publication, owing to traffic.

According to Ars, a Fuchsia developer told a chat room that the platform isn’t “a toy thing, it’s not a 20% project, it’s not a dumping ground of a dead thing that we don’t care about anymore”. So expect this to be more than just an experiment, then. 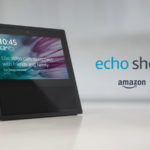