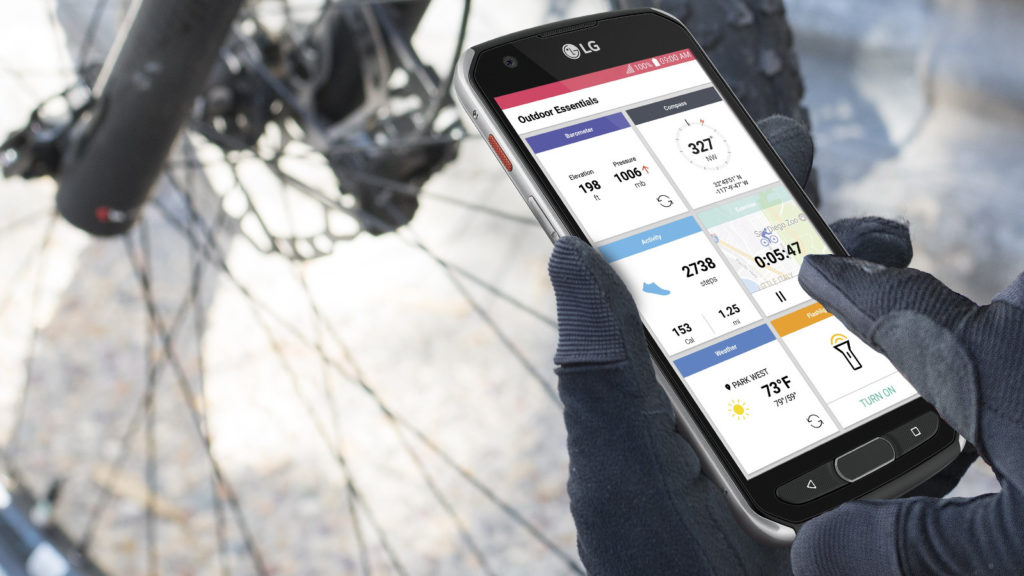 LG isn’t well known for its water-resistant phones, but the G6 certainly makes a splash (heh) in this department. Then there was the Asia-only LG V34, being a smaller, water-resistant version of the V20.

Now, the company is looking at mid-range territory for the LG X venture, featuring IP68 water and dust resistance. But the phone also stands out as a rugged device, thanks to a durable design that’s passed 14 different MIL-STD 810G tests, according to LG.

“In addition to measuring resistance to extreme temperatures, shock and water, the LG X venture was repeatedly immersed in 1.5m of water for up to 30 minutes and passed with flying colours,” the company elaborated.

Of course, because it’s a rugged-type device, the X venture packs three physical keys on the front (instead of capacitive buttons) as well as a Glove Mode for… gloves.

Interestingly enough, has included a physical key on the side that launches Outdoor Essentials. Unlike Samsung however, the button can be remapped to launch your favourite apps.

As for more traditional specs, you’re looking at a low-end Snapdragon 435 chip, 2GB of RAM, a 5.2-inch full HD screen, 32GB of expandable storage, a fingerprint scanner, a 5MP wide-angle camera and a 16MP main camera (it’s unclear if this is the same snapper as flagships).

However, the star of the show might be the large 4100mAh battery, with LG claiming the ability to last for 24 hours between charges. But the power-sipping processor should mean that two days of battery life isn’t out of the question.

The X venture launches in North America today and will be available in “parts of Europe, Asia, Africa, the Middle East and Latin America in the weeks to come”. We’ve asked LG Mobile South Africa about local availability and will update the article accordingly. 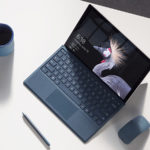 New Surface Pro announced, but is it coming to SA? (probably not)
Tablets • 23 May 2017
Read More
More