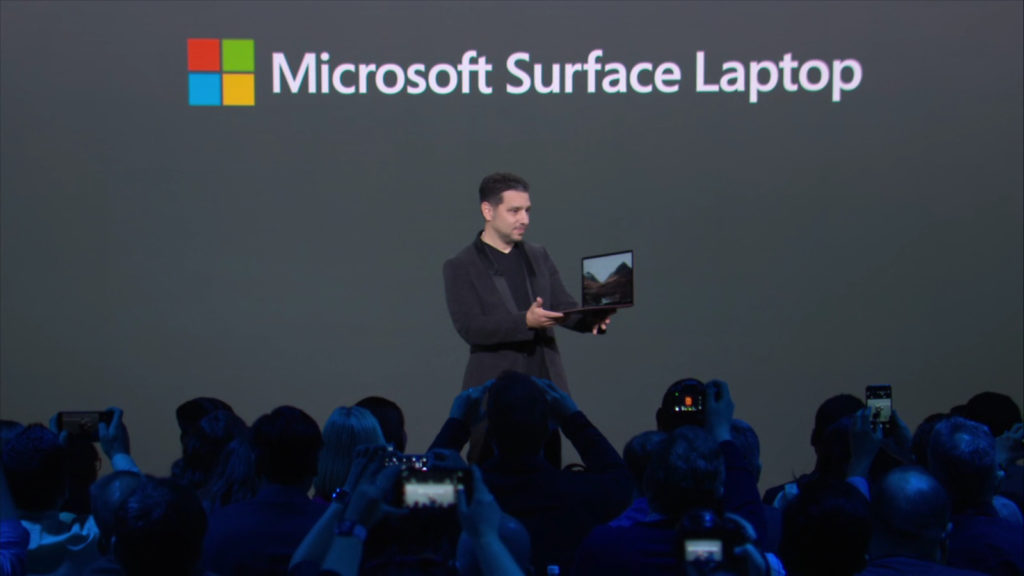 The laptop features a 13.5-inch screen and tops out with a Core i7 processor, while also featuring a felt-like material (Alcantara fabric) for the keyboard.

As for colours, you can expect Burgundy, Graphite Gold, Cobalt and Platinum. Microsoft’s Panos Panay has also added that users can expect up to 14.5 hours of battery life from the Surface Laptop. In fact, the executive claims it has more battery life than “any Macbook” on the market today while being thinner as well.

Panay added that, while the Surface Laptop ships with Windows 10 S, users can indeed update the platform to Windows 10 Pro for legacy apps.

As for a price and release date? Well the company says the device starts at US$999 for the Core i5 model. Preorders kick off today but the device will officially launch on 15 June. 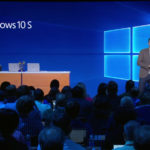