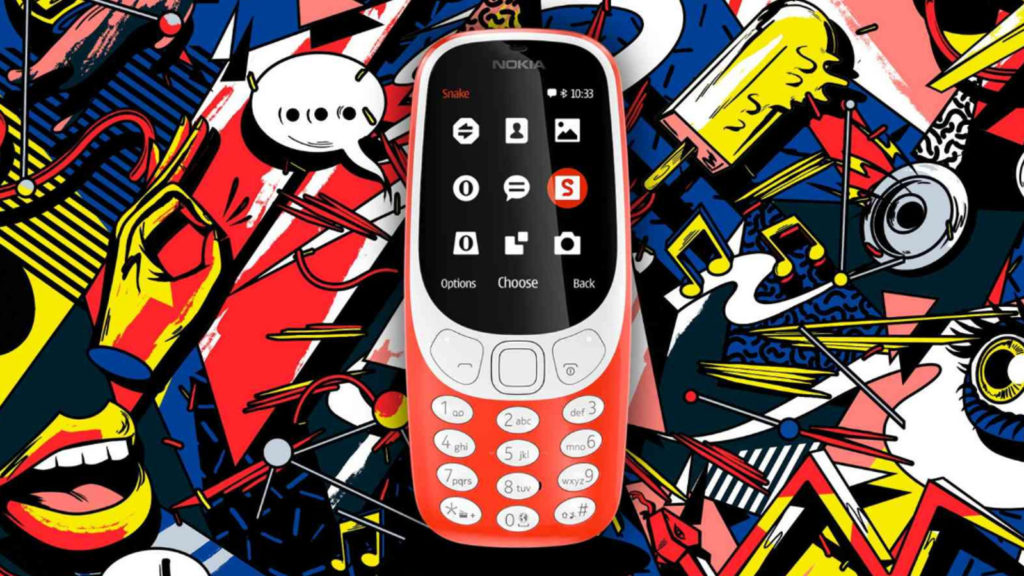 It’s taken a while, but HMD Global has announced that the new Nokia 3310 is now officially available in South Africa.

“We are delighted to bring the Nokia 3310 phone to our consumers in South Africa. Nokia has been one of the most iconic and recognisable phone brands in our country for decades. HMD has received an incredible reception from our partners so far; it seems everyone shares our excitement for this next chapter,” said Shaun Durandt, general manager of HMD Global in Southern Africa, in a press statement.

“Our consumers are more discerning and demanding than ever before and for us they will always come first. We’ve worked really hard with our teams around the world to bring together world class manufacturers, operating systems and technology partners, enabling us to proudly start sales of the Nokia 3310, a classic reimagined.”

At R699, you’re really paying for the Nokia 3310 brand only. After all, the Vodacom Kicka 2 is cheaper and runs Android, and therefore WhatsApp. 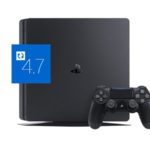