More
Home
Subscribe
Skip
Continue in 10 seconds
Skip
By Hadlee Simons
Read nextGot a rooted device? No Netflix from Play Store for you 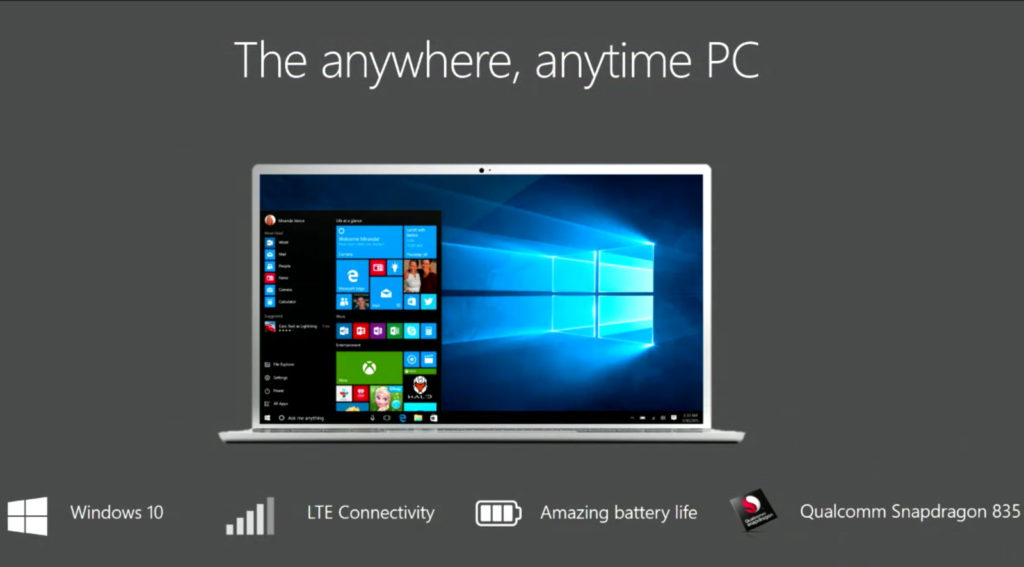 Microsoft’s BUILD conference this week saw it deliver a variety of news. From Apple-style cross-device functionality to iTunes on the Windows Store, the company had no shortage of news to spare.

The company has been rather quiet on the Windows 10 on ARM front since the initial announcement last year, but the conference saw Microsoft open up a bit in a pre-recorded video. So what did we learn?

Only one chip for now?

Microsoft reiterated that Windows 10 on ARM devices would be powered by Snapdragon processors. But more specifically, the company’s slides say that it will be the Snapdragon 835.

There wasn’t any mention of other Snapdragon chips, so it looks like you’ll need top-flight silicon for now. Which means a budget price is probably out of the question.

What form will these devices take?

We all await a smartphone that can run legacy apps and full Windows 10 (or maybe it’s just me), but Microsoft hasn’t mentioned this just yet.

What the company did however mention during the presentation was that we could expect ARM laptops and “two-in-one” convertible designs. It added that these devices would launch “later this year”.

Back when Windows 10 on ARM was originally announced, Microsoft showed off full Photoshop and what appeared to be World of Tanks Blitz.

Microsoft’s BUILD video also showed off a few more desktop apps, in the form of 7-zip and League of Legends. The former saw employees install the executable and run it to show that it was indeed a legacy app. Unfortunately, we didn’t actually see League of Legends running, merely being installed.

How does it actually work? Microsoft’s employees also explained just how these legacy, unmodified apps work, saying that Windows 10 on ARM has an emulation layer.

“x86 instructions are translated to ARM64 at runtime and cached on disk for faster use,” Microsoft explained. Check out a more detailed overview of the process in the image above.

Apps obtained from the Windows Store use ARM packages where available though, ostensibly to skip the emulation bits.

This does indeed seem to be the case, as Microsoft demoed a USB camera on an ARM-based Windows 10 machine, with “no drivers needed”.

The presentation did answer a couple of questions, but we do have a few more concerns and unanswered questions about Windows 10 on ARM devices.

For one, we wonder about the price of these devices, especially given their use of flagship silicon. Speaking of silicon, we wonder whether more Snapdragon chips will be compatible, after all, we saw the Snapdragon 820 being demoed last year. What about the Snapdragon 600 series? Too slow?

What about MediaTek and other ARM chip makers too? You’d think Microsoft would heavily lean on MediaTek to deliver cheap Windows 10 convertibles.

And of course, there’s also the question of performance… We didn’t see League of Legends and other games running on the ARM reference device. We aren’t expecting crazy performance, but will this be enough for light gaming?

Finally, there’s the Windows Phone question. It seems like Microsoft is slowly working towards making its next phone compatible with Windows 10 in full. Combined with Continuum for Phones and it seems like Microsoft’s Surface Phone is closer than ever, yet so far away. 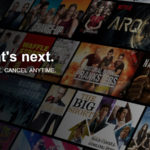 Got a rooted device? No Netflix from Play Store for you
Mobile apps • 15 May 2017
Read More
More