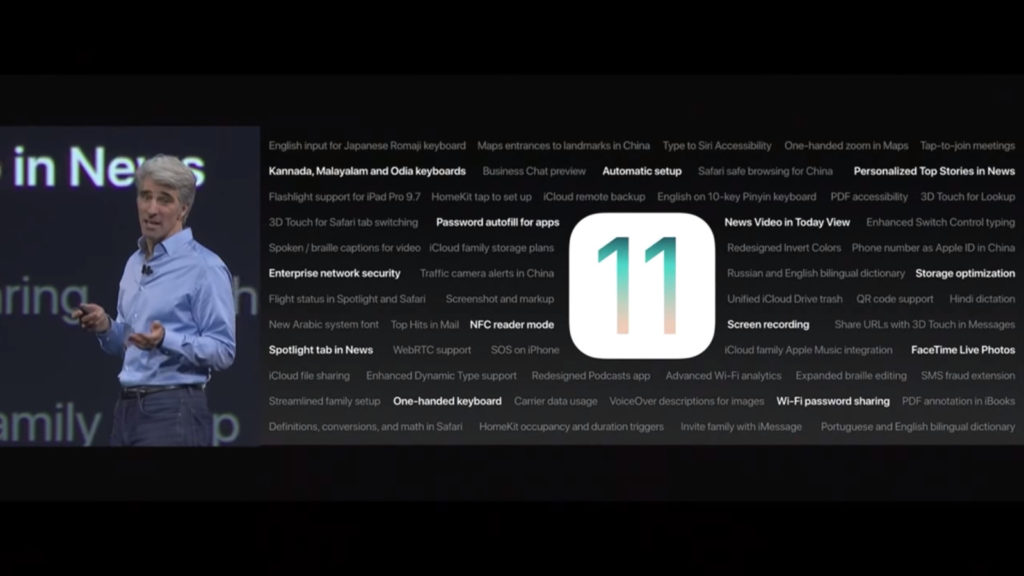 We already covered Apple’s HomePod, as well as an array of software and hardware refreshes, but what else could we tackle?

Why, iOS 11, of course. It’s the tentpole platform for hundreds of millions of people around the world. We’ve already listed a few new features, such as a file explorer, QR code reader and drag and drop functionality — but what else is worth noting?

We’ve seen Huawei introduce a native screen-recording feature a while back, with Samsung following suit too (at least in games).

Now, it’s Apple’s turn to enable screen recording in iOS, allowing you to easily record gameplay, app tutorials and a lot more. The real question will be what kind of quality we can expect. After all, current screen-recording solutions on smartphones are a little choppy.

Another feature done by some current handsets (such as Xiaomi and Microsoft), this allows WiFi passwords to be shared with contacts.

You’re not actually divulging the password via this method though, but it’s convenient if you’ve got friends over and don’t remember your convoluted password. We’re not sure what form this will take on iOS, but it’s nice to know the feature is coming.

Apple’s VoiceOver tech is effectively screen-reading software for visually impaired users, helping them to navigate through their device or read content.

Now, Apple has confirmed that the technology is coming to images, presumably in conjunction with machine learning to improve recognition. This could be a great move for the visually impaired, giving Apple a leg up over the competition.

The company is also introducing spoken/braille captions for video, but we’re unsure how this will work.

Apple originally boosted the size of the iPhone in 2014 with the iPhone 6 and 6 Plus. Back then, they offered a one-handed option for the UI, helping consumers ease into the new size.

They forgot to take the keyboard into account though, but iOS 11 will indeed be bringing a one-handed keyboard to the platform. Expect it to shrink to a lower corner, much like the UI.

Apple’s 3D Touch is a lovely albeit under-used feature for the most part, allowing you to press (rather than touch) the screen for additional functionality.

The latest update will indeed implement 3D Touch in a few more areas, such as Safari tab switching, the Lookup function and in Messages (to send URLs).

Apple’s last few iPhones sport NFC chips, but these are basically to enable the Apple Pay service. We’ve also seen hackers get the feature to work on jailbroken devices.

Fortunately, iOS 11 will bring an NFC reader mode to the table, allowing you to potentially do some cool things with your iPhone and NFC tags. 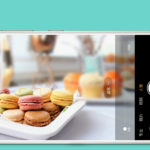