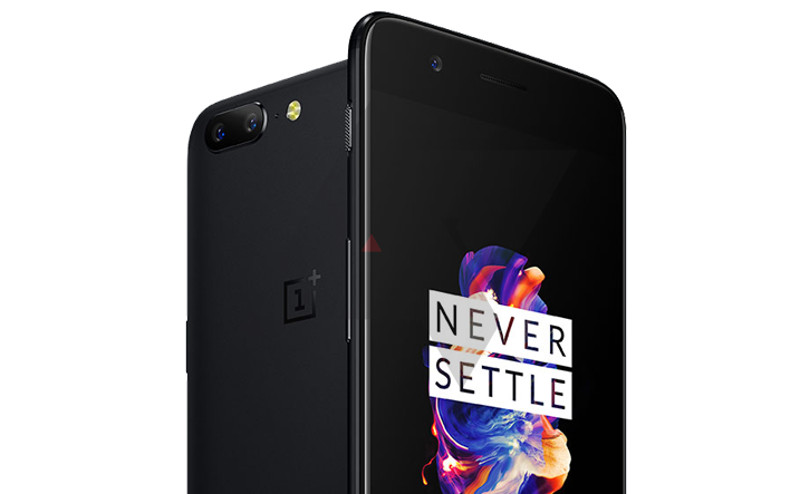 The OnePlus 5 is one of the more eagerly anticipated smartphones of the year, and we already know quite a bit about it.

The latest official news tells us that it’ll be launched on 20 June, at 12pm EDT. This comes a few months after Takealot told Gearburn they would be launching the phone in July.

But what does the phone look like though? Android Police has published what it says is an image of the upcoming device (seen above), adding that it has corroborated the picture with another source.

From the image, it’s clear to see that the phone is apparently packing a dual-camera setup, joining the likes of Huawei, LG, Xiaomi, Apple and others in adopting the layout.

The OnePlus 5 seems to pack a dual-camera setup, according to a supposedly leaked image

What kind of dual camera trickery will it be capable of though? A clue can be found in the launch invite, which calls on readers to “focus on what matters”. In other words, depth of field trickery and portrait mode antics seem to be in the pipeline.

But there are many other uses for a dual camera setup, such as lossless zoom and a dedicated monochrome camera.

Other details are tough to ascertain from this image, though it does seem like we have a front-mounted fingerprint scanner again.

Still, we already know that it’s packing a Snapdragon 835 chip, while touch latency will be a key focus area for the team as well. 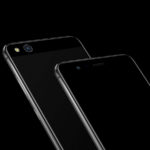