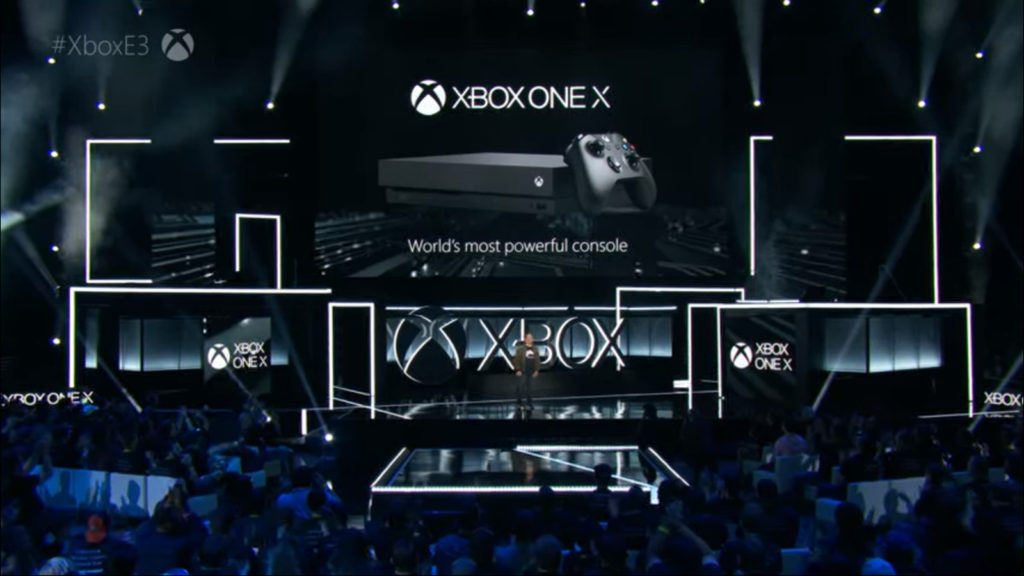 E3 2017 is pretty much in the bag, as all the major publishers and manufacturers have already dished out their details. We’ve already looked at who won E3 (both in article form and podcast), but what about the social media war?

Analytics firm Brandwatch has tallied the mentions, revealing the big console and video game winners as determined by social media.

And the big winner was Microsoft, claiming 44% of mentions according to the firm. “We tracked 2.7 million English-language mentions of E3 2017 between 10th and 13th June 2017 (the days on which major conferences ran). We broke those mentions down by specific conferences and, in short, Microsoft bossed it. Their launch of the Xbox One X certainly had something to do with that,” the firm told Gearburn in a press release.

Brandwatch said that Microsoft took home 44% of the mentions, followed by Nintendo at 15% and Sony at 11%. Ubisoft and EA also starred, taking 8% each.

What about the most popular video games? Ubisoft’s Assassin’s Creed Origins ruled the roost here, followed by Metroid Prime 4 (the trailer was pretty much a logo), Spider-Man, Anthem and Mario + Rabbids. 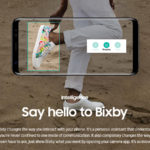