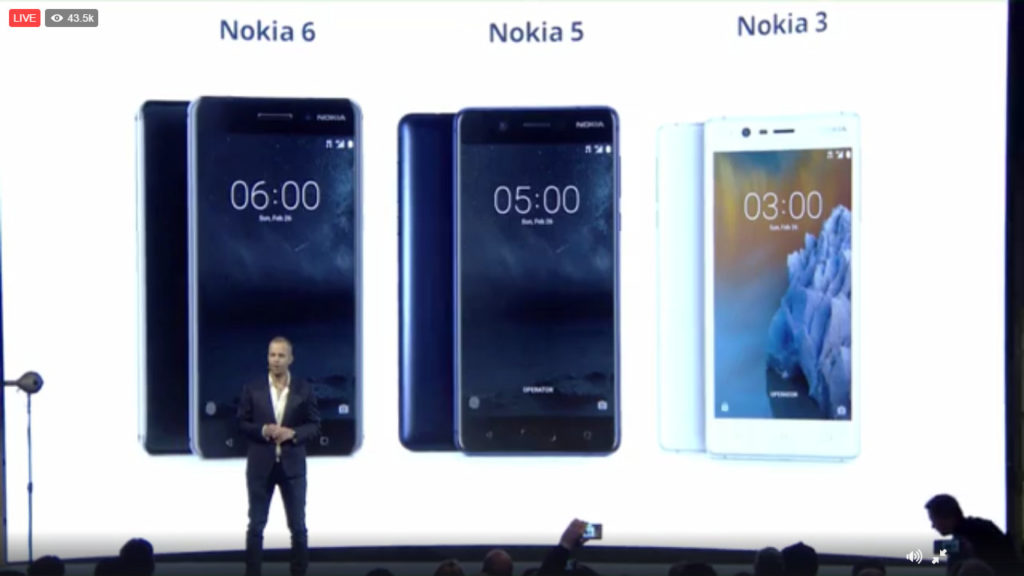 Last week, we were tipped off by a Gearburn reader, who alerted us to the Nokia 3 and Nokia 5 appearing in MTN’s smartphone catalogue.

The listings also revealed MTN’s prepaid prices, coming in at R2199 and R2999 respectively. Now, HMD Global has confirmed that at least one of these phones has already landed in South Africa (on 7 June), in the form of the Nokia 3.

HMD’s cheaper Nokia smartphone will indeed feature a R2199 price tag — not bad when you consider the specifications. For your cash, you’re getting a budget quad-core MT6737 chip, 2GB of RAM, 16GB of expandable storage and a 720p 5-inch display.

Other notable specs include a 2630mAh battery and an 8MP f/2.0 camera on the front and back. Want a dual-SIM model? Well, the Nokia 3 is only single-SIM for now.

The Nokia 3 does indeed have a R2199 price tag, making it pretty competitive

In the software department, HMD is touting “pure Android”, the Google Assistant and an “exclusive” camera interface.

On paper, it compares favourably to the R2000 Redmi 2 Pro, but wins in the battery department (the Redmi 2 Pro packs a 2200mAh battery). The two phones also duke it out in the camera field, with the Nokia packing a higher resolution selfie camera but a lower resolution main shooter.

HMD hasn’t said anything about the Nokia 5, but if it’s in MTN’s catalogue, we can only assume the more expensive model is coming any day now. We can also assume that it’ll have a R2999 price tag or thereabouts, based on the prior listing.

We haven’t heard anything about the Nokia 6 either, which was launched in China earlier this year. But the 22 June press event draws closer, so we wouldn’t be surprised if they’re holding this phone back until then. 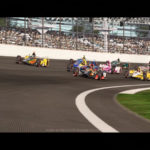