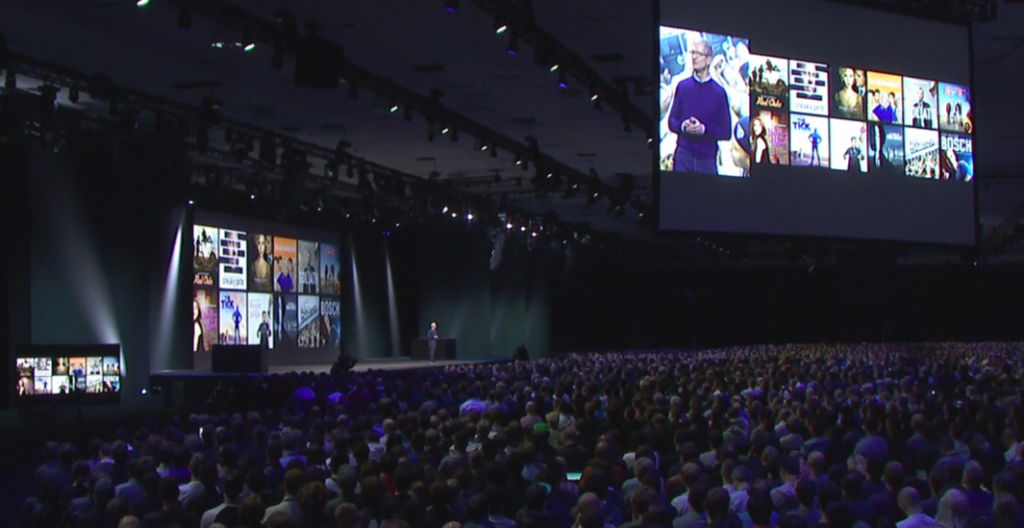 Apple usually reserves the World Wide Developers Conference (WWDC) for its software updates, but we’ve seen all sorts of rumours in the run-up to the event.

Now that WWDC 2017 is here, what’s been announced? Check out our rolling coverage below!

Yep, in a long overdue move, the company has announced that Amazon Prime Video is coming to Apple TV “later this year”. For one, the Safari browser has “intelligent tracking protection”, as well as autoplay media blocking in the browser. After all, why do websites still do this?

MacOS High Sierra is a free update, with a public preview going out later this month. Apple has also announced an updated version of its Metal API, dubbed Metal 2.

The company adds that Metal 2 is also optimised for machine learning and external graphics cards.

In another Metal-related announcement, Apple revealed that Metal is also coming to VR, allowing developers to use Apple’s API for virtual reality work. The Cupertino company confirmed that its iMacs will be getting a boost to seventh generation Intel Core series chips, as well as 32GB or 64GB of RAM (depending on the model).

The 21.5-inch iMac also gets a graphics bump to Intel Iris Pro 640. Meanwhile, 4K iMacs will get Radeon Pro 555 and 560 discrete graphics, in case you want to try VR development on your rig.

How about the Macbooks? Yep, Apple confirmed that their laptops were indeed getting a refresh.

The biggest changes here are a move to the seventh generation Intel Core series chips and faster storage for select models. The company also revealed an iMac Pro, coming with up to 18 core Xeon chips and AMD’s Radeon Vega graphics.

The workstation starts at US$4999, which gets you an eight core processor, 32GB of RAM and a 5K display. Expect this to hit the USA in December. Are you surprised that they were going to talk about iOS?

In any event, iOS 11 is indeed the name for Apple’s latest platform. So what’s new?

Probably the biggest news is the leaked Files app, delivering a file manager to iOS in a long long overdue move. Apple confirms that the app supports local and cloud storage.

Apple Pay saw plenty of love at the event, with person-to-person payments now a thing, being integrated into the iMessage platform.

Apple also delivered a few camera enhancements, such as a “depth API”, which allows devs to harness the dual-camera data from dual-camera iPhones.

One of my favourite new camera features has to be the long exposure live-effect though. Apple showed off a long-exposure effect of a stream with seemingly no setup needed. Simply navigate to the live effect after taking photos to enable it.

The company also announced a Do Not Disturb While Driving mode, which detects when you’re driving and prompts you to use the mode. Additionally, the mode also allows you to automatically send messages to contacts if they attempt to contact you while driving.

Interestingly enough, Apple has also revealed a few China-only features, such as QR code support and your phone number as an Apple ID.

Apple also added a few iPad-specific features, such as more apps in the dock, as well as drag and drop functionality (such as an image or URL into email, for instance).

The developer beta is available today, while the beta for regular users will be available later this month, Apple explained. The company has also redesigned its app repository, bringing a regularly updated “Today” page, a dedicated games tab and videos on app listings (much like the Google Play Store).

Apple also used the event to announce Monument Valley 2, the sequel to the original indie hit. It will have a US$5 price tag.

The Cupertino company also delivered some augmented reality (AR) news, revealing the AR Kit for developers. Apple confirmed that Unity and Unreal will be supported as well.

Apple adds that AR Kit will be the “largest AR platform in the world”, as it will be available for existing iPhones and iPads. The A10X Fusion also packs a 12-core GPU, with Apple claiming a 30% improvement over the A9X chip. Other notable features include fast charging (finally), a slated 10 hour battery life, 64GB of base storage and the same main camera as the iPhone 7.

The company adds that the tablets are available in the USA from next week. The company also revealed the HomePod, being powered by the older A8 processor (seen in iPhone 6).

Aside from premium audio output, the HomePod also has spatial awareness (used for adjusting audio based on environment) and Apple Music compatibility.

As for release details, Apple says the HomePod will be coming in at US$349 when it launches in December (available in white and grey). By comparison, Google’s Home speaker costs roughly US$130, while Amazon Alexa has a price tag of roughly US$180. 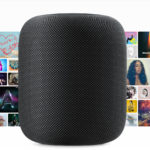