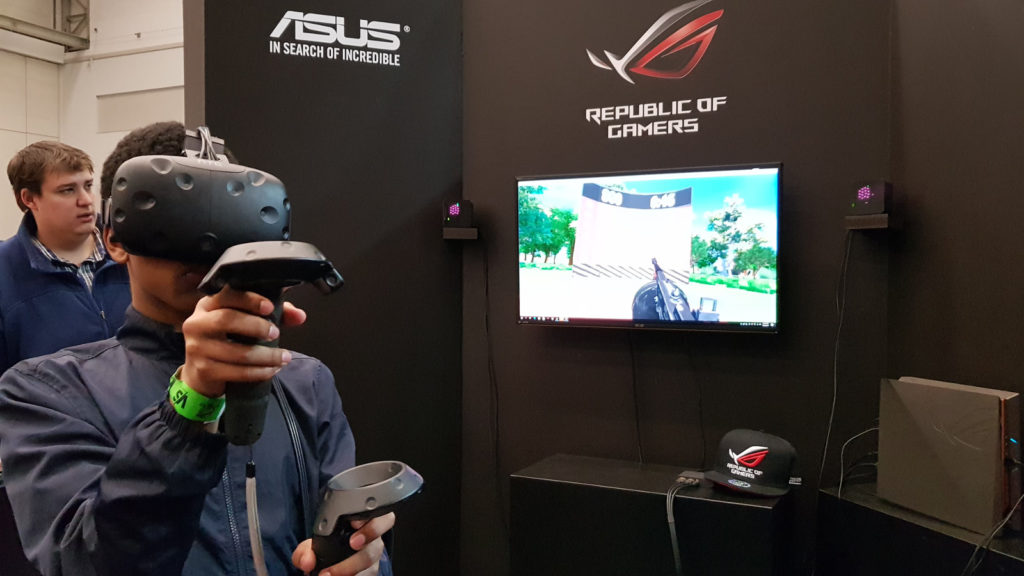 The Electronics and Gaming Expo (EGE) has to be one of the gaming industry’s success stories in recent years. After years without a gaming expo, Cape Town finally got one in 2015, and it wasn’t a bad first showing.

The second running of the event, which took place last year, saw things notably step up, with much bigger floor space and an esports emphasis. Unfortunately, aside from Ster-Kinekor Entertainment/PlayStation, there wasn’t much in the way of blockbuster publisher support. But a healthy local game dev scene and loads of esports tournaments went a long way to filling that gap.

Now, we’re at the third running of the event, and I’m not 100% sure if the floor space has gotten bigger (I only spent about two and a half hours there on Sunday), but it certainly felt like it. And if you thought there was an esports emphasis last year, well, it’s even bigger this time out.

From smaller scale FIFA tournaments and Call of Duty to the two huge stands devoted to pro CounterStrike and Dota 2 games, it’s clear that esports has received even more floor space. And who can blame the organisers, after the massive competitive growth we’ve seen in the country in the past two years? SKE/PlayStation, as the sole big name distributor/publisher, did a pretty fantastic job with their stands, featuring multiple PlayStation VR headsets to try out, FIFA 17, Lego games and more. The former was a great idea too, with about four or so PSVR headsets to try out and notable lines, even on a Sunday morning.

But they also brought two notable unreleased games to the show floor, in the form of Detroit: Become Human and Gran Turismo Sport. The former had you playing through a hostage negotiation situation (as seen previously), while the latter had you racing on about half a dozen tracks

It was a little disappointing then that the likes of Megarom, Xbox SA, Apex and Core/Nintendo didn’t have a showing this year. The latter seemed like a no-brainer especially, with an unofficial Mario Kart 8 Deluxe tournament attracting plenty of eyes.

Local studios also had some floor space, with Vicious Attack Llama Apocalypse (also seen last year), Polygod and Drawkanoid being a few of the notable unreleased South African titles on display. But the local presence felt a little smaller than last year, when the likes of Free Lives and RetroEpic stepped up to the plate. Still, what’s here was good.

EGE 2017 brought a bigger esports presence, but what else did it have?

As for other gaming-related stands, we had the likes of Pwned Games once again (for those looking to purchase titles/consoles), Asus Republic of Gamers with some VR tomfoolery, event sponsor KFM and their Project Cars booths (fastest lap wins a PS4), the HWBOT overclocking tour and the well-stocked Tenebris Lab for VR tech demos. In fact, there were quite a few VR experiences to be had at EGE thanks to Tenebris, Asus and Sony, as opposed to last year.

Gaming stuff aside, the event was well-stocked on the food/drink front (between coffee, hot chocolate, cooldrinks, burgers, churros, hot dogs and the like, you were bound to find something palatable) and there were loads of merch/clothing/collectible stands available. And yes, cosplay enthusiasts also had a competition and a few workshops.

As with previous years, those looking to get into the game development field also had several options to peruse, with the likes of Friends of Design, Vega and several other institutions having stands on offer.

It’s clear then that EGE is becoming more esports-heavy as a result of the format exploding — it only makes sense. But if esports isn’t your bag and you were hoping for more big-name publishers and unreleased wares, well, tough luck. It was pretty similar to last year.

It’s also perplexing, because Megarom and Xbox had a big presence at rAge Cape Town last year, and the CT event was cancelled this year. Surely that freed up budget for an EGE presence then (unless they never planned to attend CT rAge or EGE in the first place)? Ah well, you’ll want to make the trek up to Gauteng if you fancy big-name, unreleased titles.

Still, between the merch, VR demos, SA titles and SKE stands, those looking for a fun Saturday or Sunday afternoon certainly found a lot to see and do. 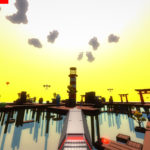