More
Home
Subscribe
Skip
Continue in 10 seconds
Skip
By Hadlee Simons
Read nextF1 2017: here are all the classic cars that will appear 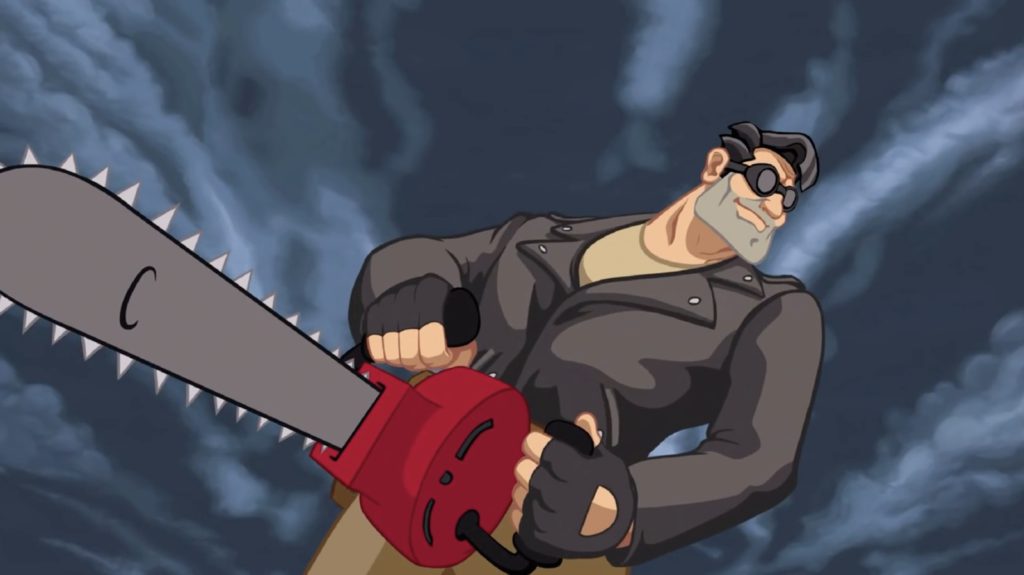 Bored with your current mobile games selection? Or maybe you just want some variety? Either way, we’ve got some solid picks for you.

Our favourite picks this time include a LucasArts classic and an RPG-focused Humble Bundle. Check out the full rundown below.

We’ve seen Grim Fandango get the remastering treatment, but now LucasArts adventure fans have another title worth getting again.

Full Throttle Remastered is essentially the same adventure game you played yonks ago, but adds new artwork, a commentary track and a concept art browser.

In a neat touch, the game also allows you to switch between original and improved visuals, akin to the Halo remaster. Full Throttle will set you back R80.

One for the strategy fans, Realpolitiks (spotted by PocketGamer) has you becoming “the leader of any contemporary nation”, in order to dominate the world.

The title sees players adopting one of three political systems (democracy, authoritarianism, totalitarianism), for starters. From here, you’ll use diplomacy, technology, espionage, military power and other factors to exert influence.

Realpolitiks is available for R100 on iOS and R80 on Android (the latter is in beta).

It was actually released many months ago, but we spotted this fiendish title on the Play Store this week.

It’s all much easier said than done, and you’ll be struggling from the get-go. Give it a whirl if you think you have what it takes.

Noodlecake is known for publishing some simple yet addictive fare, with Leap On! being its latest ware.

The title has you controlling a white ball attached to a black mass by an elastic rope/link. If your white ball makes contact with the black mass, the game is over. Fortunately, there are loads of smaller white balls around the mass, allowing you to bounce off them.

These smaller white balls gradually disappear though, forcing you to be more precise in your taps. The game has to end some time though, but it makes for great high score fodder.

The latest Humble Bundle for Android gamers is worth a buy if you’re a fan of RPGs and the like.

Pay US$1 and you get the premium versions of Chronus Arc and Bonds of the Skies, as well as Generation of Chaos. Beat the average, currently pegged at US$4.80, and you also get Cross Hearts Arcadia, ExZeus 2 and the premium version of Crystareino.

Spend US$5 or more and you’re getting Blazing Souls Accelate, Spectral Souls and Legna Tactica. 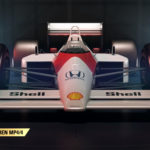