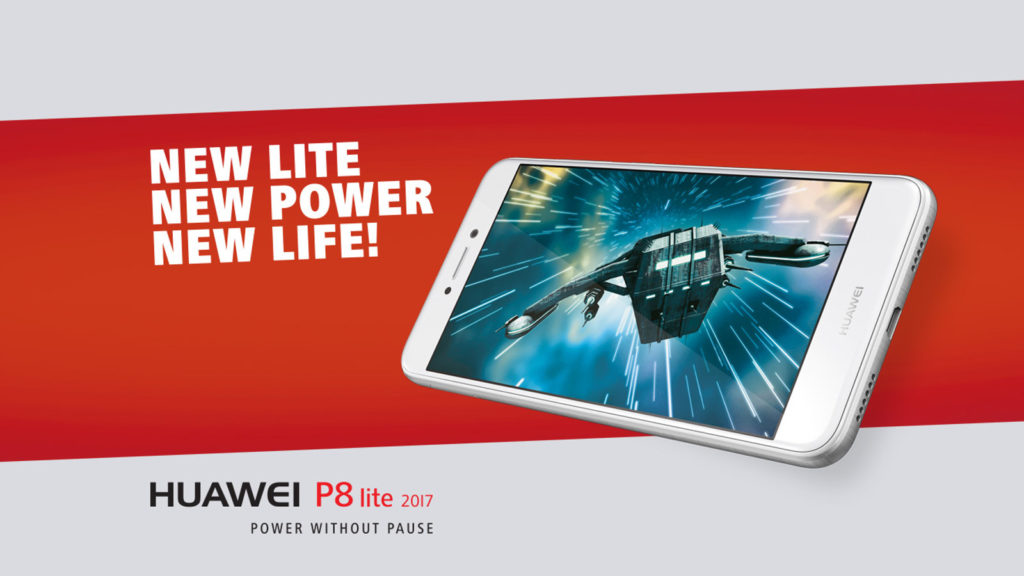 There’s no doubting that Huawei‘s smartphones are massively popular on the continent and, more specifically, in South Africa. The P Lite series is one of the biggest sellers in the country, having shipped hundreds of thousands since the P8 Lite in 2015.

Now, the Chinese company has confirmed that it shipped just over a million P Lite smartphones to South Africa.

“The P lite series has done phenomenal over the last two years with shipment into South Africa sitting at over a million units,” Huawei wrote in a press statement.

As far as other South African tidbits go, Huawei says it grew its marketshare in the “mid to high end smartphone market”. The company didn’t reveal specific numbers, however.

The news comes as Huawei announced its results for the first half of the 2017 financial year.

The smartphone colossus reported that “sales revenue for the first six months of 2017 increased by 36.2% year-on-year to CNY105.4 billion”. The company added that global smartphone shipments increased to 73.01 million, equating to a year-on-year climb of 20.6%.

Huawei’s figures come as it recently launches the P10, P10 Lite and P8 Lite 2017 in South Africa. We also reviewed the P10 Plus, coming away suitably impressed, despite a couple of strange design choices.

The company also said that the first months of SA sales of the P10 and P10 Plus have quadrupled compared to the P9’s sales performance in the same time frame. 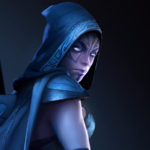