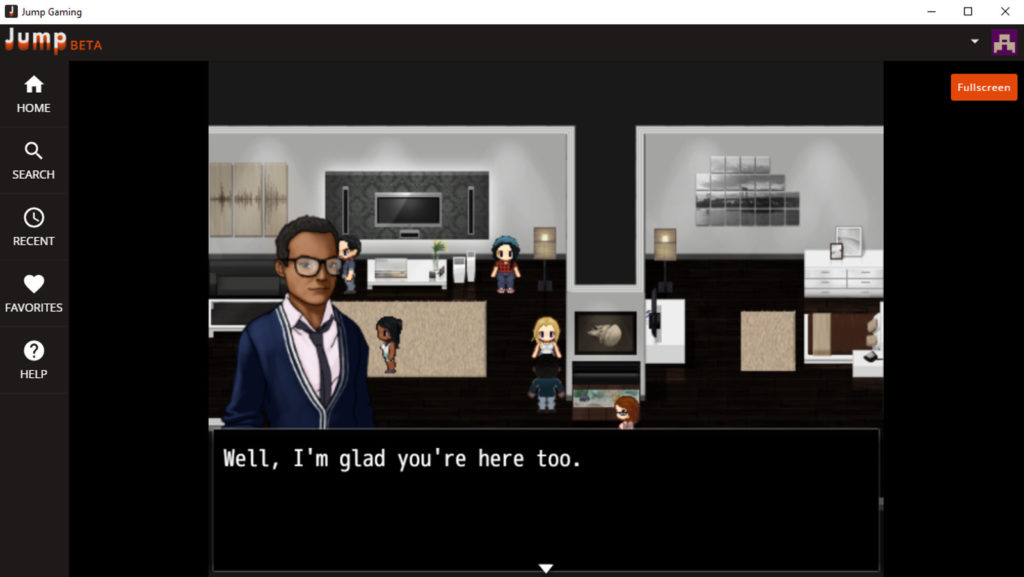 Jump, set to launch in “summer 2017”, differs from the other services by focusing entirely on indie titles, with the company claiming over 60 titles in its library already.

The service will be available as a 14-day trial, thereafter having an “introductory price” of US$9.99 a month. It’s unclear if this is a permanent price or entry level price.

The company has also touted the technology used for the experience, saying it doesn’t rely on traditional, permanent downloads or streaming. Instead, you choose a game you’d like to play and the service downloads it quickly. Of course, it doesn’t hurt that indie games are usually much smaller in size than blockbuster titles.

Jump is essentially Netflix for indie games, but no streaming is needed

“Jump delivers the best possible gaming experience via its HyperJump technology that delivers games without video streaming, which is typically plagued by lag and other issues. Jump was built using an innovative technique that provides quick loading with minimal download space required,” the company wrote.

The lack of streaming also means that there’s no need to have hyper-local servers to deliver a stable experience. You’ll only need an internet connection of any kind, but faster connections will download the initial data at a faster pace.

We tried the beta version of the service, loading up Always Sometimes Monsters on our ancient machine (albeit via a fibre connection). The game took about 30 seconds or so to initially download data, before getting to the main menu, quickly getting into the game as well. The title’s performance was smooth as well, owing to the simple 2D visuals, it must be said.

Meanwhile, Sproggiwood took about a minute and a half to two minutes to download initially. But performance itself was smooth — the roguelike nature and simple (albeit stylish) graphics certainly helped here.

It does seem like the service re-downloads the data when you choose a game you’ve already played. So here’s hoping there’s caching of some kind for your most played titles.

In terms of the beta library, you’re also looking at A Wizard’s Lizard, Acorn Assault: Rodent Revolution, Molemen Must Die, Stunt Runner, Teslagrad and The Bridge. 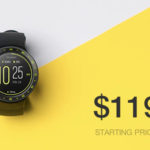