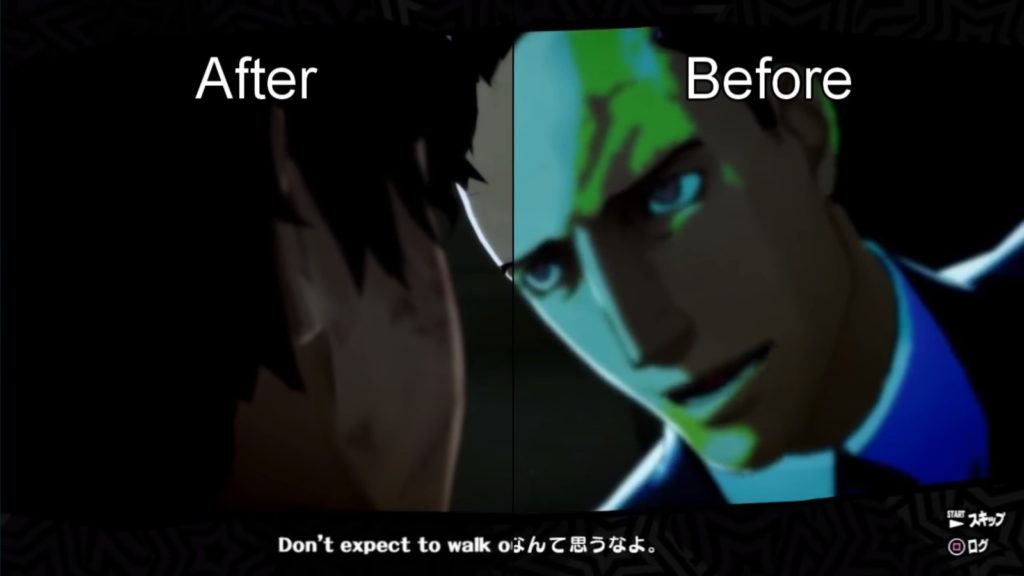 Update, 24 July 2017: The developers of the RPCS3 emulator have shown off another high-profile PS3 game running at playable speeds.

Yep, Demon’s Souls is the latest title to see a big leap in performance, with the developer noting that stability problems have recently been fixed.

“Although performance is not optimal even on an i7-6700k the game is fully working and runs stable. Therefore it is considered playable, but perhaps not fully enjoyable,” read an excerpt of the video description. Check out the clip below.

Original article: The PS3 might just be the Sega Saturn of today’s generation when it comes to emulation. After all, they both gained a reputation as being incredibly hard to emulate, owing to their exotic hardware.

However, emulation work for Sony’s last-gen console has seen truly impressive strides. The open-source RPCS3 emulator has been in the works for a while now, but it’s finally running multiple titles at playable or approaching playable speeds.

Read more: 4 hacker-friendly gaming consoles you should get right now

For starters, we’ve got Skate 3, which runs slightly slowly and exhibits a host of shadow-related and general glitches.  Still it makes for a pretty cool sight, especially when you consider that the franchise wasn’t released on PC to begin with.

Then there’s Persona 5, which has made massive strides since initially booting up via the PS3 emulator.

In the clip below, the developers showcase the title, using one of the latest emulator builds and configurations. The team adds that a fix for bright, blue glitches in the game also applies to other titles they’re working on.

The fun doesn’t stop there either, with the team recently uploading a video of Okami HD as well. “Last week Okami HD did absolutely nothing at all, it would crash instantly,” the team explained in the video description.

Now, the game runs almost flawlessly, as you can see below. 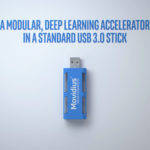