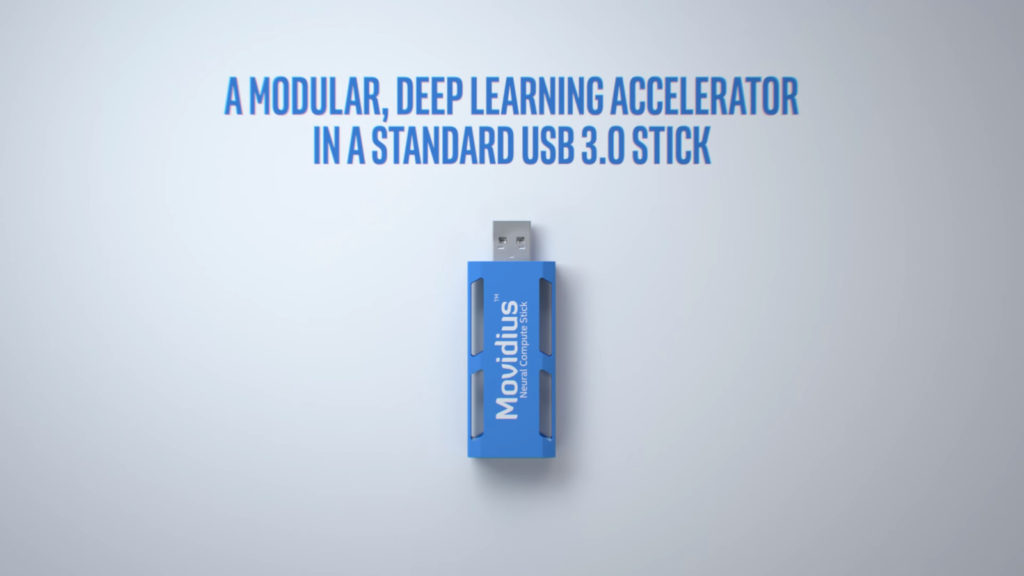 Intel’s Compute Stick was a pretty cool family of computers on an HDMI-enabled stick, featuring Intel’s Atom chipset and a solid variety of features. Now, Intel’s Movidius division has launched something similar, but wholly different, in the form of the Neural Compute Stick.

As the name suggests, the Neural Compute Stick is “the world’s first USB-based deep learning inference kit and self-contained artificial intelligence accelerator”, as Intel notes in a news release. In plain English, it offers dedicated hardware for AI-related tasks on a USB 3.0 stick, reducing the need to use the cloud.

The device, which consumes one watt of power courtesy of its visual processing unit (VPU), packs 100 gigaflops of performance, according to Intel. And multiple devices can be run together to offer a bigger leap in performance.

“This enables a wide range of AI applications to be deployed offline,” said Remi El-Ouazzane, vice president and general manager of Intel-owned Movidius. Some of the examples shown by Intel in its promo video (above) include drones and security/web cameras.

It could potentially be a boon for developing markets, where internet access might be slow, capped or both. This way, developers in these regions (particularly hobbyists or smaller organisations) could still create and improve their AI-powered products.

The Neural Compute Stick packs a US$80 price tag. 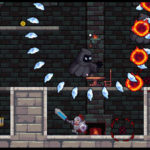