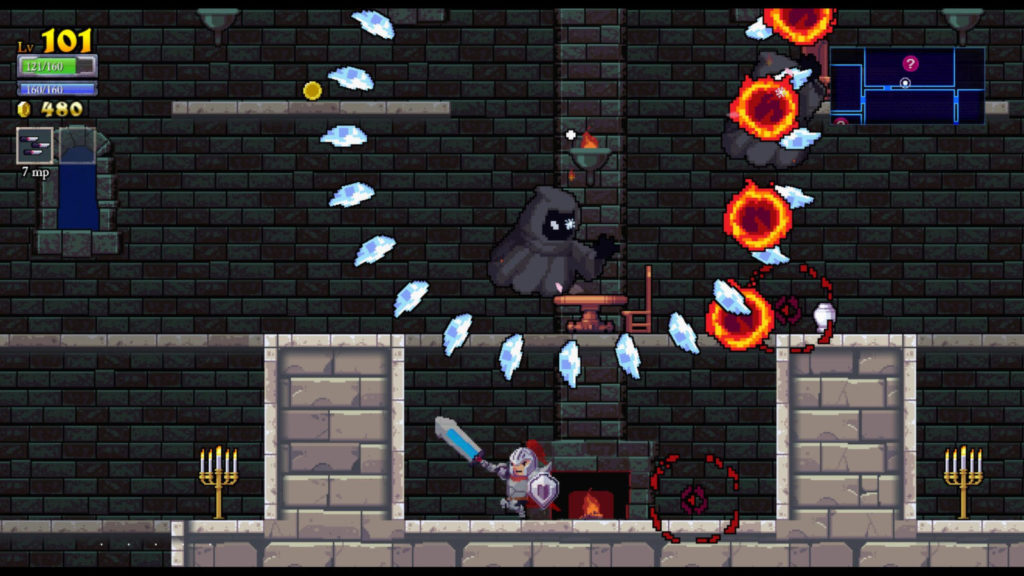 Got an old computer? That doesn’t mean you can’t indulge in some games though, as we previously looked at some older big-name titles that should work on your ageing rig.

What about indie titles though? There are loads of more recent indie games that run well enough on your budget laptop or old desktop. Check a few of them out below — and let us know about your favourite indie games for ancient machines.

You’ve got a choice between the original title or the spruced up game that everyone knows and loves here. But the original Spelunky is free and has lower system requirements.

In any event, Spelunky is a side-scrolling platformer that uses roguelike elements to now-expected effect, such as permadeath and randomly generated levels. You’ll die a lot, but you’ll enjoy it on your ageing system (it only takes up 10MB of space anyway).

One of the more popular indie games around, Don’t Starve sees players waking up in the wilderness, having to forage for food and build a fire to keep warm, at first. But the going gets tougher, so you’ll be forced to come up with some neat inventions while staving off the wildlife.

I managed to play Don’t Starve just fine on one of those Nextbook tablets, which had a budget-minded Intel Atom processor and just 1GB of RAM. So if you’ve got anything like this (or better), you should be fine. It’s a 2D game, after all.

Mark of the Ninja

One for the stealth fans, Mark of the Ninja is a side-scrolling stealth/action game, as you stalk enemies and make your way through various levels.

The game makes extensive use of shadows and hiding spots, as you skulk around. But you’ll get away with having a Pentium D or Phenom 9750, 2GB of RAM and Intel HD graphics. So not the lowest requirements, but still pretty tame.

Another 2D game makes the list in the form of The Binding of Isaac. The game is a top-down roguelike action title that has you taking out all sorts of enemies in your evil mother’s basement. Seriously.

Dig Harvest Moon? Then you should consider adding Stardew Valley to your play list. especially if you’ve got a less capable machine.

The game, which has you farming, forming relationships and battling monsters, only requires a 2GHz processor, 2GB of RAM and a DX10-capable graphics card.

I’m not just adding the game because the devs are South African — Desktop Dungeons is a great play for those with a low-powered machine.

A top-down roguelike that sees you conducting turn-based combat in randomly generated levels, the game is easy to grasp but tough as nails later on. As for system requirements, you only need any DirectX 9 graphics card, 1GB of RAM and a 1.2GHz processor.

It’s quite possibly 2015 and 2016’s most talked about indie game, and Undertale is certainly a title worth playing — at least for a bit.

The RPG takes some cues from Earthbound in its narrative and characters, but also stands out thanks to its minigame-focused combat system. And you only need 2GB of RAM and a 128MB graphics card to experience it. A minimal spec processor wasn’t disclosed, but recommended specs call for a non-descript 2GHz chip.

One of my most played indie games, FTL has you commanding a spaceship as your crew attempts to get back to the Federation HQ. Permadeath and randomly generated encounters are par for the course here, and you’ll certainly die a lot.

FTL requires a 2Ghz processor, 1GB of RAM and a graphics chip with 128MB of RAM (although Intel HD GPUs work too). Hell, I was able to run this (albeit slowly) on my ageing 1.6Ghz Celeron laptop, with 1GB of RAM and pre-Intel HD graphics.

One of the more innovative platformers around, Rogue Legacy manages to combine traditional hack-and-slash platforming with roguelike trappings.

A central feature is that upon dying, you take control of the descendant of the fallen hero, with each descendant having their own quirks (good or bad). But there are persistent stats that follow your bloodline though.

Otherwise, you’ll need a 1.6GHz processor, 1GB of RAM and a DirectX 9c graphics card at the least.

Ever wondered what it would be like to be a passport control officer in a communist state? No? Well, give Papers, Please a try anyway.

The game has you casting an eagle eye over passports, as you keep an eye on banned countries, obviously fake documents and more. Make mistakes and your family will go starving or even get taken away to the gulag.

Papers, Please requires a 1.5GHz Core 2 Duo processor, 2GB of RAM and an OpenGL 1.4-capable graphics chip. In other words, anything in the last ten or 12 years should run it well enough.

The top-down action franchise takes place in the 1980s, and it certainly feels old school in its difficulty. You’ll need quick reflexes to brutally beat down rooms of enemies, using everything from your fists to heavy weaponry.

Hotline Miami 2 needs a 2.4GHz Core 2 Duo processor, 1GB of RAM and an OpenGL 3.2-capable graphics card with 256MB of RAM. Meanwhile, the original title requires a 1.2GHz chip, 512MB of RAM and a DirectX 8 GPU.

One of the more notable concepts we’ve seen yet, Party Hard has you taking out noisy neighbours. Although you’ll want to do so silently, to avoid getting nabbed.

The game uses a 2D visual style, but also stands out thanks to Twitch integration, allowing you to seamlessly stream your session and have viewers influence events. And when it comes to requirements, you’re looking at a 1.4GHz processor, 1GB of RAM and a graphics card with 128MB of RAM.

One of the more popular indie games around, Super Meat Boy is one for hardcore and casual platforming fans alike. The game uses a side-scrolling perspective as you control your character through a variety of fiendishly designed levels. You will die. A lot.

The title requires a 1.4Ghz processor, 1GB of RAM and “a graphics card made within the last four years” (from 2010 and back). In other words, unless you’re running a machine from 2004 or so, you should be good.

Another older title that did wonders for indie recognition, Thomas Was Alone is a simple platformer that has you controlling a sentient AI through dozens of levels.

Great platforming and story aside, the game is also very relaxed when it comes to system requirements. All you need is a 500MHz processor, 1GB of RAM and DirectX 7 to enjoy this title.

One of the most iconic indie titles ever made, 2011’s Limbo still holds up very well. A side-scrolling platformer with loads of environmental puzzles, the game’s monochrome aesthetic and thick atmosphere makes for an experience unlike any other.

The title doesn’t require a beefy PC to run, calling for a 2GHz processor, 512MB of RAM and a graphics card not older than five years (as of 2011) with Shader Model 3.0.

Indie games existed before Braid, but it was Jonathan Blow’s title that popularised the phenomenon on consoles, it could be argued. A side-scrolling title that delivered innovative time-control mechanics and head-scratching levels to go with it, Braid is a must-play.

The good news is that the game is regularly on sale, and it only requires a 1.4GHz chip, 768MB of RAM and a DX9c-capable graphics card. But chances are good that your old integrated graphics chip should work okay.

It’s certainly one of the less demanding indie games around, but that doesn’t mean World of Goo can’t go toe-to-toe with other games on this list. The game has you manipulating blobs of goo to build structures, with the ultimate goal being to reach the pipe at the end of each stage. It’s far far easy said than done. 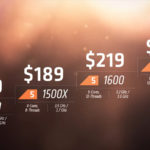