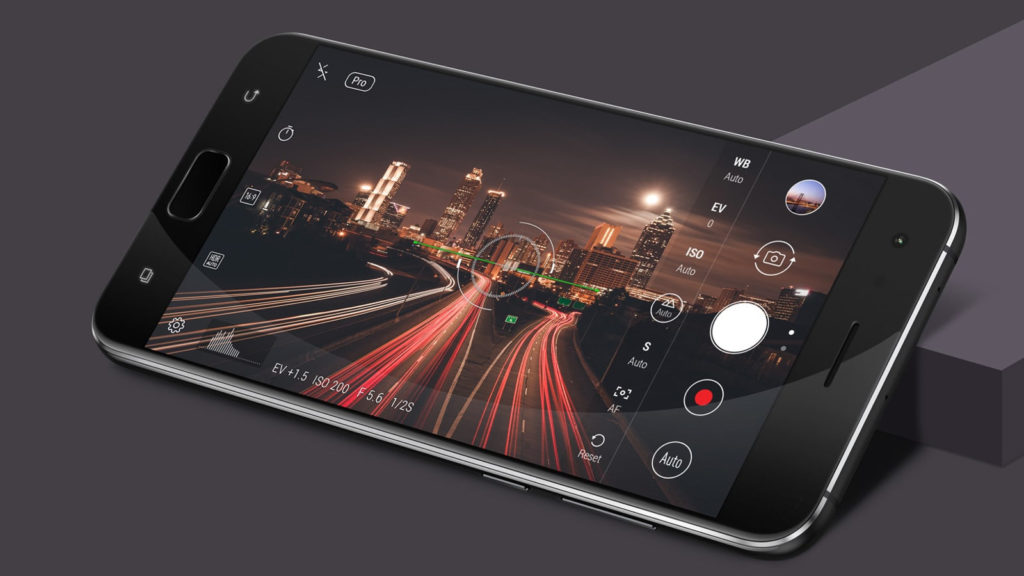 The Asus Zenfone family is one of the more innovative smartphone lines out there, often packing a host of features and an attractive price. Now, the company has announced the Asus Zenfone 4 range, all packing dual cameras of some kind. First up, we have the vanilla Zenfone 4, packing a choice of Snapdragon 630 or Snapdragon 660 processor, 4GB or 6GB of RAM and 64GB of expandable storage. Other noteworthy specs include a 3300mAh battery, front fingerprint scanner and a 5.5-inch LCD screen (resolution not revealed).

In the camera department, you’re looking at a dual-camera setup on the back (12MP f/1.8 with OIS, 8MP wide-angle camera) and a solitary 8MP camera on the front.

Want a flagship phone? Then you’ll need to check out the Zenfone 4 Pro, delivering a Snapdragon 835 processor, 6GB of RAM and 64GB/128GB of storage. The phone also packs a 3600mAh battery, fingerprint scanner and a 5.5-inch full HD AMOLED screen.

Meanwhile, in the camera department, the Zenfone 4 Pro delivers a dual-camera setup on the back, consisting of a 12MP f/1.7 main camera with OIS and a 16MP telephoto shooter for 2x lossless zoom. Expect an 8MP front-facing camera for your self-portraits. The standard model delivers your choice of Snapdragon 425 or 430 chip, 2GB/3GB/4GB of RAM, 16/32/64GB of storage and fingerprint scanner. Meanwhile, the camera department sees a dual-camera setup (a 13MP main camera and a wide-angle camera with no resolution revealed). Expect an 8MP selfie shooter on the front.

The Pro variant features either a Snapdragon 425 or 430 chip, 2GB/3GB RAM, 32GB of storage and a fingerprint scanner. Move to the back and you’re looking at a dual-camera setup (16MP main camera and presumably low-res wide-angle camera), while the front also packs a 16MP shooter.

Want in on the action? Well, you’ll probably have to import these devices as Asus South Africa hasn’t brought the more recent Zenfone devices to the country. 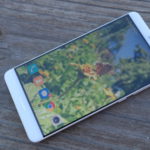