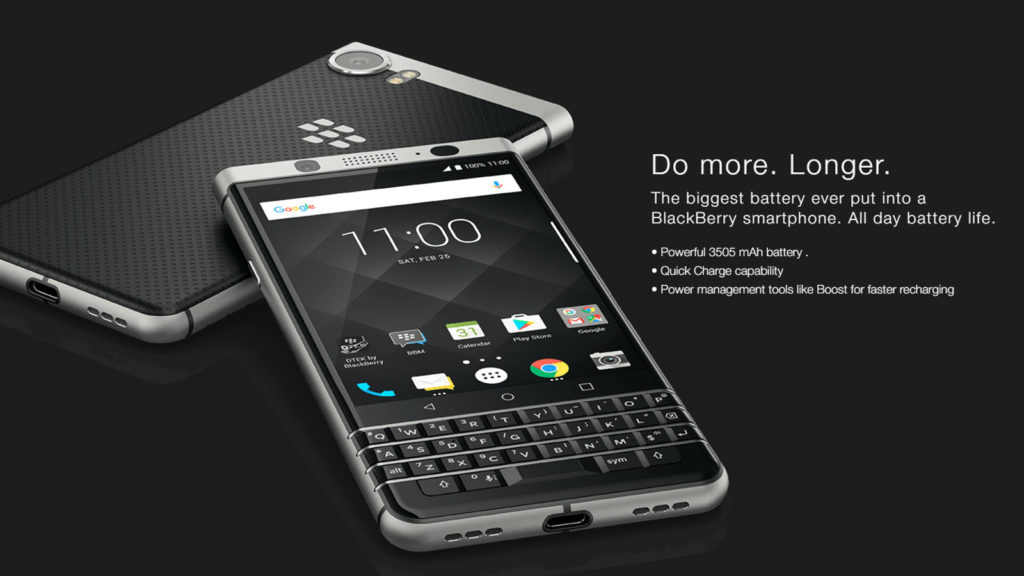 We managed to get the BlackBerry KeyOne prepaid price from Cellucity some time back, but what’s the official word?

“Starting on the 8 August, next week, it’ll be available across Vodacom and other stores,” the company’s Bob El-Hawary told Gearburn in an interview.

The KeyOne packs a mid-range Snapdragon 625 processor, 3GB of RAM, 32GB of expandable storage and a 4.5-inch 1080×1620 display. The phone is also one of the few Android devices to pack a physical keyboard, complete with a fingerprint scanner embedded in the spacebar.

Other key features include a 12MP f/2.0 main camera and an 8MP f/2.2 front-facing shooter.

The device is expected to last for ages thanks to the processor, but also packs a pretty large 3505mAh battery. So expect two days of usage on paper, thanks to the combination.

BlackBerry’s software has also made its way to the new phone, such as the BlackBerry Hub, Privacy Shade and the DTEK security hub.

We’re currently reviewing the BlackBerry KeyOne, so expect a verdict in the coming weeks! 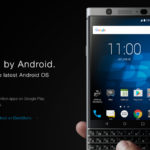